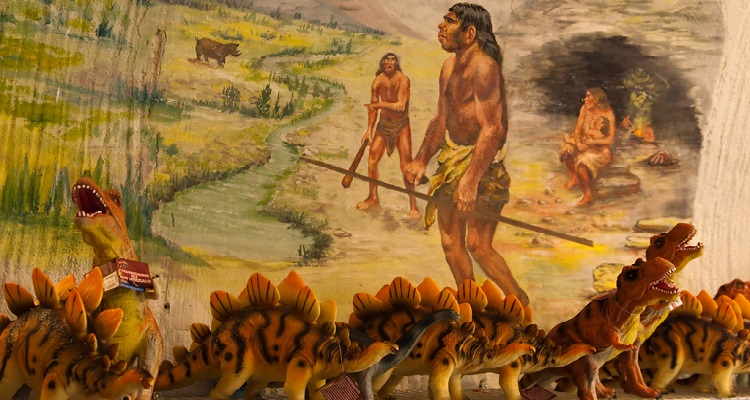 Spotify and Ancestry know exactly what we need – playlists curated by our DNA.  Because, who needs to listen to music based on your own unique tastes?

Have you ever had the curiosity to find out everything you can about yourself through your DNA?  Your ethnic background, inherited traits, distant relatives, and even your genealogical roots?

Well, Ancestry apparently has a music-filled surprise for you.

As part of a new promotional campaign, the largest for-profit genealogy company has teamed up with Spotify to offer at-home DNA tests combined with a custom curated playlist.

AncestryDNA users can now play a unique mix of music inspired by their origins.  So, listeners can stream tracks from their ancestral place of origin.

Promoting its own product, the genealogy company claims the DNA test allows people to trace their origins to over 350 regions around the world.  They can also see more than 190 migration stories, and even find new family members.  Plus, people can reportedly build a family tree to uncover their roots.

“It’s so much more than the stats and the data and the records.  How do we help people experience their culture and not just read about it?  Music seemed like an obvious way to do that.”

Danielle Lee, Spotify’s Global Head of Partner Solutions, said the promotion will “encourage [Ancestry’s] audience to explore the soundtrack of their heritage.”

But, do users really want to listen to music from their ‘ancestral place of origin?’

According to Ashley Reese, a writer over at Jezebel, the new feature isn’t exactly what she hoped for.

After sending her test to Ancestry, she found a strange genealogical breakdown.  Her roots were broken down as follows.

So, when she streamed her favorite music on Spotify, Reese found a strange mixture of songs.

Not exactly what a British alt rock/pop lover would hope to stream.

Reese ended her piece stating the results were underwhelming, to say the least.

So, should we expect a strange mix of regional music clearly not tailored to our unique music tastes?

According to Ancestry and Spotify, yes.  Yes, we should.