Richmond Group Offers £1.1MM to Save Bestival from Bankruptcy 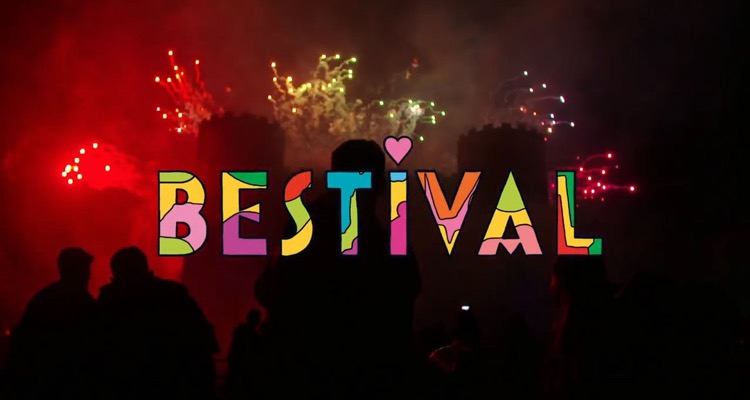 Bestival ain’t over yet!  According to a details just shared with Digital Music News, a late-stage offer could rescue the festival from bankruptcy.

Just a few days ago, we learned that Bestival Group had succumbed to serious financial issues.  The news was obviously bad for anyone attending the mainline Bestival or more family-friendly Camp Bestival events.

Ultimately, the festival group confirmed the bad news: “We can confirm the Bestival Group has had some financial challenges of late but the process we are in allows a new partner to come on board with the financial commitments required to deliver Camp Bestival 2019 in its finest form,” the group shared.

“As we stand currently, there is every intention to make this show happen, and move forward into a new era.”

The group’s Camp Bestival event was battered by horrible weather in July, and forced to shut down.  But that was just one misadventure that pushed the company to the brink of bankruptcy.

But the festival’s hopeful outlook could prove correct, with a bailout offer now emerging.

The distressed buyer could be creditor Richmond Group, which offered this statement to Digital Music News this morning.

“Richmond Group has today made an offer of £1.1m to purchase the brand and assets of Bestival Group, with the intention of running the successful Camp Bestival going forward.  Under this offer, all Camp Bestival 2019 tickets sold so far will be honoured.”

“We have been fans and supporters of Bestival since the beginning,” Richmond Group CEO and Dorset-based entrepreneur James Benamor relayed.  “Our children have grown up with wonderful memories of these festivals. Bestival is an example of Dorset being world class and we are keen to ensure that this fantastic institution goes on to delight families and local businesses, for many years to come.”

Richmond Group had loaned Bestival money before the festival started having financial woes.  Which means it’s in a prime position to make a low-cost acquisition of the brand.

That could be good news for those hoping to attend a Bestival event in 2019, though it’s unclear what the next steps are.  Or, if the deal will be accepted.

But even better news is that refunds for the disastrous July situation may be issued.  The company has indicated that a refund process will begin after Bestival receives a “clear response” from “all agents involved,” which could include Richmond Group.

Bestival first got started in 2004, founded by Rob da Bank and staged at Isle of Wight.  The first event attracted 10,000 people, a figure that quickly multiplied over the years.  In 2010, the event set a Guinness World Record for the largest number of people in fancy dress, with more than 55,000 people donning premium attire.