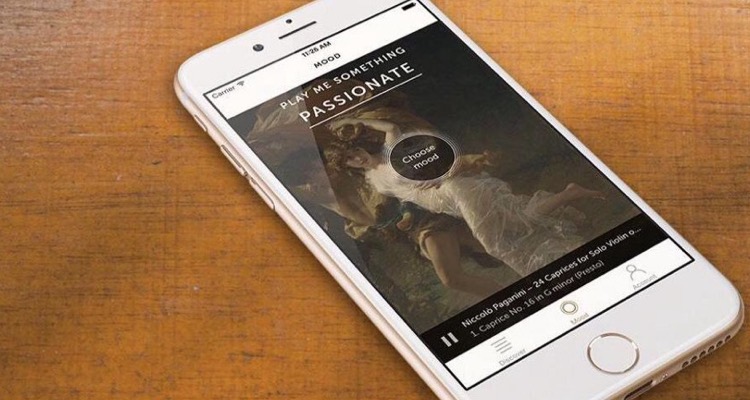 Existing investors provided the funds for the launch in the United States and Canada, according to details shared with Digital Music News.

Idagio currently offers more than one million classical music tracks for streaming, with licensing deals from all major record labels.  The music streaming service also has agreements with more than 1,000 independent labels and rightsholders with a catalog is only growing with time.

The firm estimates that more than 20,000 new tracks are being added each week to the service.  Perhaps the best feature is its professionally curated playlists with content from virtuoso performers, orchestras, and opera companies offered for listeners to enjoy.

The company already has subscribers to its niche service in more than 130 countries, so the expansion in the U.S. and Canadian markets will be a great boon.  It’s estimated that North America accounts for nearly 40% of global recorded music revenue — though let’s see if that trends on the classical side.

Classical music fans who want access to Idagio’s curated playlists and exclusive content can subscribe for the industry standard price of $9.99 a month.  The service is available on both iOS and Android and features desktop apps for Windows and macOS users.

Idagio has also formed a partnership with Sonos speakers to allow subscribers to stream music directly from the app to Sonos devices.

Idagio says this latest funding round brings the total amount gathered to more than $23 million since the company was founded in 2015.

Founder Till Janczukowicz says, “The confidence of our investors indicates that we are on the right path. Making classical music really work in the digital space needs profound groundwork. Results won’t come overnight.”

Idagio believes competitors like Apple Music aren’t tailored to enjoying classical music because of the way playlists and breaks between tracks work on the service.

Indeed, entire companies and digital music platforms have been created solely to address the unique issues surrounding classical music.  That includes complex metadata conundrums (including fields for composers, conductors, orchestra, and players) and the fidelity demands of connoisseurs.

The upside of all of this?  The refined music listener is usually willing to pay more money.  And oftentimes, they make more money as well.