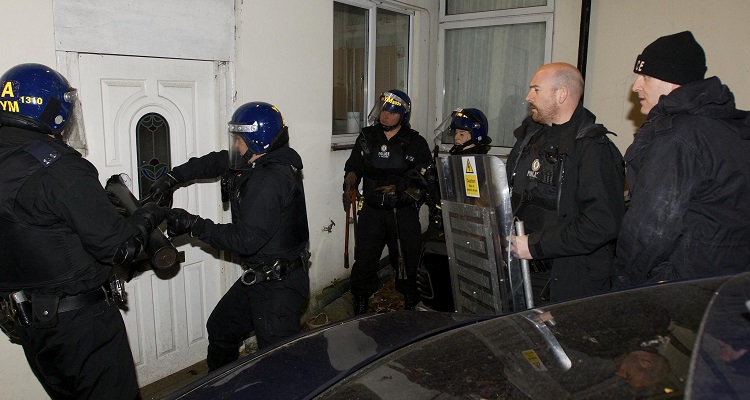 Should Spotify – in order to maximize revenue – start cracking down on Family Plan misuse?

In its Q2 2018 report, Spotify posted mixed results, at best.

Now, Spotify aims to boost its ARPU, starting with users who may ‘abuse’ the service’s Family plan.

No, your brother that lives on the other side of the country – or the world – doesn’t count as ‘family.’

According to Consumer Intelligence Research Partners (CIRP), Spotify is losing the critical US market – in part – due to “a significant amount” of subscribers on its Family plan.

So, for $14.99/month, up to 6 people can use the service.  Breaking down the cost of 6 individual subscriptions, the company potentially loses up to $44.95 a month on each Family plan.

Not exactly what investors want to hear.

Against a backdrop of mounting cash burn, Spotify has rolled out a new ‘feature,’ so to speak.

Spielgel Online and Quartz are now reporting that multiple users have received GPS requests via e-mail.

In the e-mail, sent only to Premium for Family subscribers, the company asks for GPS verification.

If you don’t confirm, you may lose access to the plan.”

Users quickly took to social media to lambast the company.

“@Spotify Why do you need my GPS location to continue offering me a “Premium discount”?  I pay for the family plan and it should not matter where my family lives.  Will you cancel my account if my family gets too far from each other?  #wtf #fail”

Another user questioned Spotify’s logic, explaining that family members may live far from each other.

I‘m a user of the Family-subscription and can’t understand why you want to track the location via GPS?  Some families don’t live together, but they still are family.  Maybe they work abroad or like to travel.  So rethink this.  Please #familybybloodbutnotbylocation.”

Other users have also raised new concerns, specifically with privacy.  When and how should Spotify have the right to track individual listeners?

In a statement to Quartz, Spotify dismissed users’ concerns.

“Spotify is currently testing improvements to the user experience of Premium for Family with small user groups in select markets. We are always testing new products and experiences at Spotify, but have no further news to share regarding this particular feature test at this time.”

Yet, following a major backlash from users, Spotify has since decided to pause the ‘test feature.’  It remains to be seen whether the company will add or ‘test’ the feature at a later date.