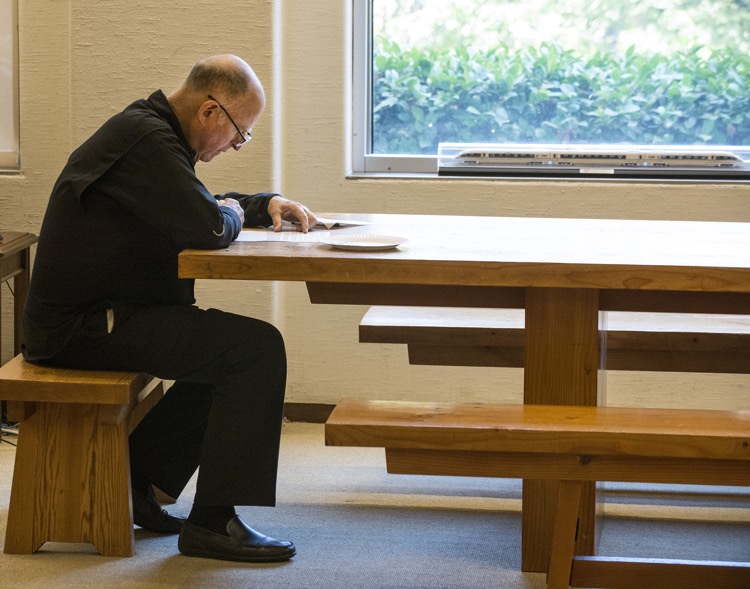 It’s easily the toughest net neutrality measure in the nation.  Now, it’s the law in the country’s most populous and economically powerful state, thanks to a signature from governor Jerry Brown.

In a nutshell, the new law strictly prohibits throttling by ISPs, while also preventing the implementation of surcharges for access to broadband customers.  It would also bar preferential treatment for specific sites and companies, among other restrictions, while implementing strict oversight on access providers.

SB 822 almost died in the Senate, thanks to aggressive lobbying efforts by major ISPs.  At one juncture, it was feared that ISPs had actively paid off a critical Senator, Miguel Santiago, who unexpectedly worked to sabotage the measure.  But Santiago faced a resounding backlash from protestors, some of whom even plastered Santiago’s face onto the side of an AT&T corporate office building in Oakland.

The bill then stormed back, with Santiago jumping back on board with Scott Wiener, and rebuilding the strong net neutrality protections originally crafted in the bill.

Meanwhile, a reaction has already emerged from Washington.  Ahead of the signature, FCC chairman Ajit Pai, who architected the repeal of net neutrality, blasted state efforts to impose net neutrality as ‘illegal’.  That sets the stage for a serious battle over who controls the internet: the states or the U.S. Government, with Pai ready to litigate against states for attempting to override federal controls.

Meanwhile, powerful ISPs are vowing to fight the law.  But they’ll also have to start creating compliance plans in the meantime.  That means companies like Comcast will have to ensure that net neutrality provisions are maintained within California, Oregon, and Washington, all of whom have recently passed net neutrality protection legislation.

Even worse, ISPs will have to ensure perfect compliance against slightly different laws and oversight requirements, with other states potentially jumping in.

That represents a serious setback, especially since all three states will be monitoring ISPs more heavily moving forward.
“When all is said and done, Comcast, Verizon, and AT&T are going to wish they’d never picked a fight with Internet over net neutrality,” said Fight for the Future’s Evan Greer.

“Other states should follow California’s lead, and Congress should pass the joint resolution to reverse the FCC’s resoundingly unpopular repeal.”