BitTorrent Traffic Is Suddenly Increasing — Possibly Due to ‘Streaming Fragmentation’ 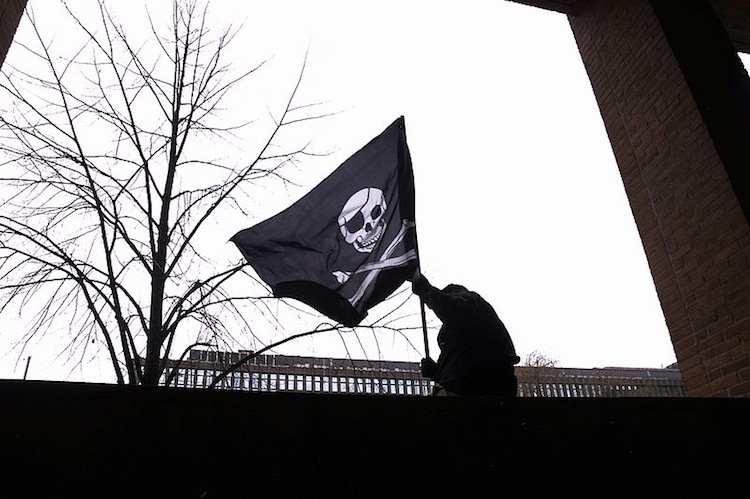 BitTorrent is making  a bit of a comeback.  But why?

According to Canadian broadband management company Sandvine, BitTorrent usage across the globe is making a comeback.

Over the last couple of years, Sandvine’s Global Internet Phenomena report has found that BitTorrent’s share of total internet traffic has decreased with the growth of streaming services like Netflix, Hulu, YouTube, and Spotify.

But don’t pop the champagne corks just yet.

TorrentFreak managed to obtain advanced access to this report, which says file-sharing accounts for around 3% of downstream and 22% of upstream traffic on the internet.  Of the upstream traffic, 97% of it is BitTorrent related.

BitTorrent traffic is recovering the fastest in Europe, the Middle East, and Africa, where torrenting now accounts for 32% of all upstream traffic.

The report says BitTorrent traffic represents 19% of all upstream traffic in Asia.  That’s down from two years ago, likely due to the emergence of Asian-specific file sharing sites like K grid and Afreeca TV.

As for the Americas, BitTorrent is the second largest upstream traffic source. TorrentFreak reached out to Sandvine’s Vice President of Solutions Marketing to see if he could answer why BitTorrent is seeing an uptick in traffic after declining the previous two years.

Cullen says that exclusives on streaming services could be to blame.

“More sources than ever are producing ‘exclusive’ content available on a single streaming or broadcast service – think Game of Thrones for HBO, House of Cards for Netflix, The Handmaid’s Tale for Hulu, or Jack Ryan for Amazon. To get access to all of these services, it gets very expensive for a consumer, so they subscribe to one or two and pirate the rest.”

Both Apple and Spotify are highly invested in making exclusive content for their music streaming services.  It will be interesting to see if these companies start experiencing more piracy of exclusive content on BitTorrent and cyber locker sites.