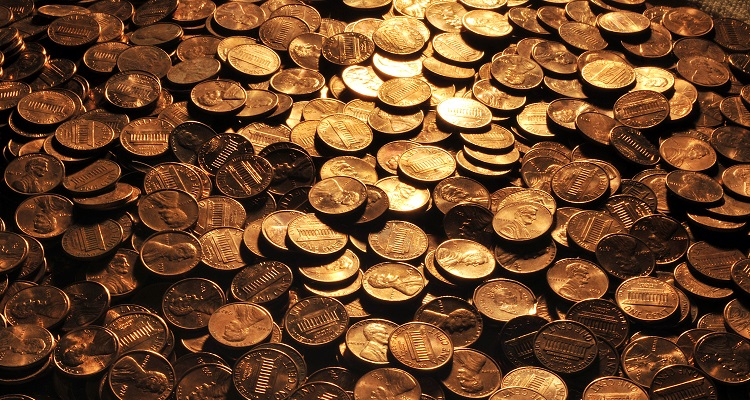 A federal court in Tennessee has denied Spotify’s bid to dismiss a massive copyright infringement lawsuit.  The company had sought to have the case, which carries hundreds of millions in potential damages, tossed out.

So, what’s this case all about?

In July 2017, Bluewater Music Services Corporation, an independent publisher and copyright administration company, filed a copyright infringement lawsuit in the US District Court for the Middle District of Tennessee against the streaming music giant.

According to Bluewater, Spotify willfully infringed on 2,339 copyrighted works, including Sam Gay’s ’10,000 Pieces’ and Bob Morrison’s ‘You’d Make An Angel Want To Cheat.’  Bluewater had reportedly terminated the company’s license to reproduce and stream the works in November 2016.

The total, maximum damages incurred by those infringements work out to $321.3 million.  That is, if a court rules that Spotify owes maximum statutory damages for each song infringement.

Spotify is accused of either failing to pay proper royalties, or simply not paying at all.  Bluewater demanded the company stop streaming the specific works.  Yet, after back-checking streamed works to April 2015, the indie publisher realized one thing – Spotify hadn’t paid any mechanical royalties.  The streaming giant had also failed to negotiate a direct mechanical license.

“Bluewater put Spotify on notice that ‘[f]failure to timely serve or file a valid NOI forecloses the possibility of a compulsory license, and, in the absence of a negotiated license, renders the making and distribution of phonorecords actionable as acts of infringement under and fully subject to the remedies provided by the Copyright Act.”

Spotify defended itself by claiming it didn’t have data to track the compositions and sound recordings on its service.  Bluewater blasted the streaming giant, writing its businesses practices were reminiscent of “primitive illegal file sharing.”

Filing only one charge of action against the company – direct copyright infringement – Bluewater sought a maximum statutory damage award of $150,000 for each infringed work.

In a memo to the US District Court, the streaming giant claimed,

Spotify has previously fought major music organizations and songwriters over the issue of compulsory mechanical rights.

Last year, the streaming giant agreed to pay songwriters $43.4 million.  David Lowery and singer/songwriter Melissa Ferrick had filed a lawsuit against Spotify for $200 million (the competing class actions were ultimately collapsed into one).  Spotify also settled with the National Music Publishers’ Association (NMPA) for a reported $30 million.

Yet, not everyone was happy with the low settlements.  Richard S. Busch, a lawyer for Nashville-based law firm King & Ballow, blasted the company for not paying enough on mechanical licenses.

“Songwriters and publishers should not have to work this hard to get paid, or have their life work properly licensed.  Companies should not be allowed to build businesses on the concept of infringe now and ask questions later.”

Busch represents Bluewater in its case against Spotify.

“It’s not a confusing requirement;  if you want to use someone else’s music to build your business, get a license and then pay for that use.”

The streaming giant aimed to dismiss the case on two grounds.

Spotify claimed Bluewater “merely administer[s]” 1,372 musical compositions with “no ownership interest.”  In addition, the streaming giant argues Bluewater didn’t “allege the transfer of ownership of any of the exclusive rights.”  The indie publisher’s administrator agreements don’t confer it exclusive licenses.

Bluewater countered it did get the exclusive rights from copyright owners, thus establishing its legal standing.  The indie publisher is also responsible for negotiating and issuing mechanical licenses.

Judges in the case ruled Bluewater does have ownership of exclusive rights as well as exclusive licenses.  Thus, they’ve denied Spotify’s motion to dismiss for lack of standing.

Second, the indie publisher failed to state a claim for non-registered music compositions.

Bluewater countered that dismissing just 23 compositions would be judicially inefficient.  Plus, a Circuit split currently exists on whether copyright registration prior to filing a lawsuit is required.

But what about the Music Modernization Act?

The MMA, which has now passed the U.S. House of Representatives and U.S. Senate unanimously, is awaiting presidential signature.  Among other provisions, that Act nullifies any copyright lawsuits related to mechanical licenses filed on or after January 1st, 2018.

More importantly, it also calls for a structured system to handle mechanical licensing moving forward, which will (a) recognize mechanicals as a license that applies to streaming, and (b) impose a system for getting those mechanicals paid.

Sounds like progress, though the bill has been called a sneak attack by critics, with many publishers and rights owners unaware of the backdated deadline.  In the case of Bluewater, the complaints were filed before the January 1st MMA-declared deadline, making this a viable claim.

You can read the order denying Spotify’s motion to dismiss and Bluewater’ original lawsuit below.