Verizon, Comcast, AT&T, and the Entire Broadband & Mobile Industries Are Suing the State of California 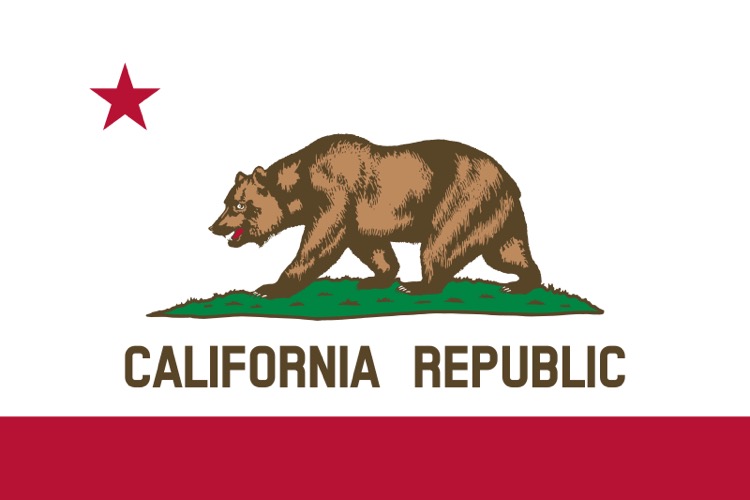 The entire broadband and mobile industries have just declared war on the State of California, thanks to a recently-passed net neutrality law.

After a roller coaster legislative process, California finally passed SB 822 into law.  Governor Jerry Brown signed the bill over the weekend, effectively creating the most stringent net neutrality statutes in the United States.

That prompted a quick lawsuit from the U.S. Department of Justice, and fighting words from the Federal Communications Commission.  Ahead of SB 822’s passage, FCC commissioner Ajit Pai called California’s legislation ‘illegal,’ and vowed to crack down on the rogue state.

Now, a slew of major ISPs and mobile access providers, including Comcast, Verizon, Cox Communications, AT&T, and Spectrum, have joined the Trump Administration’s legal war against California.  In a lawsuit filed today in the US District Court for the Eastern District of California, a large percentage of the entire broadband and mobile industries in the United States have declared that California’s actions are illegal and should be blocked.

The lawsuit was filed by multiple ISP and mobile lobbying groups, including the NCTA, USTelecom, the American Cable Association, and CTIA.  Collectively, those groups represent pretty much every mobile and broadband provider in the U.S., large and small.

On the ‘large’ side, the list includes Comcast, Charter Communications, AT&T, Verizon, Sprint, Cox Communications, CenturyLink, T-Mobile, and every other mega-access provider you can name.  Hundreds of smaller and midsize companies are also included in the list.

The groups have asked a federal judge to enjoin California, and bar the state from enacting its own telecommunications  and net neutrality laws.

The group later issued a statement on the lawsuit, claiming that California’s law would harm consumers.  “The nation’s broadband providers are the innovation engine of America’s digital economy and remain committed to an open Internet for consumers,” the group stated.

“We oppose California’s action to regulate Internet access because it threatens to negatively affect services for millions of consumers and harm new investment and economic growth.”

Already, the U.S. Department of Justice has demanded a preliminary injunction to prevent the law from being implemented.  Sounds pretty serious, though the architects of SB 822 argue that the FCC technically gave up its ability to regulate broadband.  The FCC disagrees with that assessment, and maintains that internet and mobile policies can only be handed down by the federal government.

The California law would impose strict net neutrality requirements on ISPs, as well as mobile providers.  That includes a flat-out ban on throttling or preferential treatment, as well as the prohibition of ‘zero-rating’ practices among mobile providers.  Zero-rating refers to unlimited bandwidth privileges for certain apps and functions, often those owned or controlled by the mobile company.

According to Fight for the Future, a grassroots organization fighting for net neutrality, ISPs waged war on SB 822 to prevent its passage.

“Giant Internet service providers like AT&T and Comcast poured enormous amounts of money into lobbying and misinformation campaigns to stop SB 822 and managed to gut it once in committee,” Fight for the Future’s Evan Greer emailed.

Meanwhile, major streaming providers are undoubtedly watching the action closely.  That includes everyone from Netflix to Spotify, all of whom could face enormous tolls without net neutrality protections.