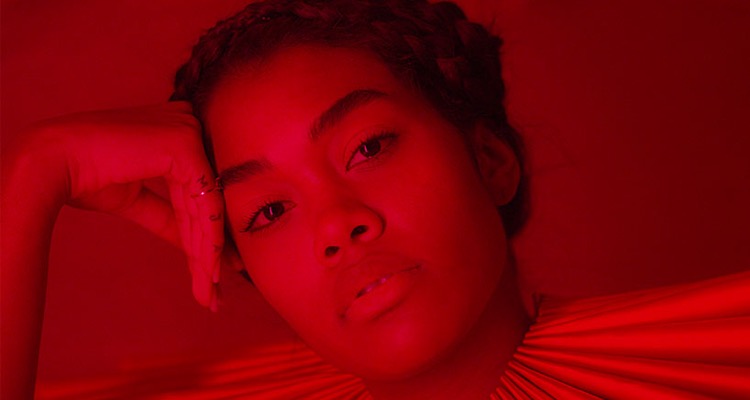 Higher-end hotels are a tricky business, with moneyed clientele responding to lots of finer touches.  So how about a custom-crafted vinyl LP from an artist sponsored by the hotel itself?  Who also happens to be playing in the lounge at 8?

Accordingly, W’s new label will support artists through every step of development, according to details shared Wednesday (October 3rd) with DMN.  That includes providing space for recording, scouting video shooting locales, and supplying mixing and mastering expertise.  They’ll even handle distribution chores (or at least find the right partner).

Tracks will be recorded at ‘W Sound Suites’ and will be available both digitally and through limited-edition vinyl runs. W Hotels has suites in Hollywood, Barcelona, Bali, and Seattle for artists to take advantage of their studios.

And of course, there’s the vinyl.  The hotel chain promised that 500 copies of the new track will be produced on a limited-edition vinyl album to be sent to DJs and Marriott Rewards members.

The first artist for W Records is songwriter and producer Amber Mark (see above).  You can listen to her cover of Kings Go Forth’s “High On Your Love” below.

The second track to be released from Mark will be a rework of her song ‘Can You Hear Me.’ Both tracks were recorded and mixed in the W Sound Suite at W Hollywood.

Amber Mark is also celebrating the new partnership with a live performance in her hometown of New York City.  You can see her at W New York Times Square on October 10th.  That show will serve as the premiere for ‘Can You Hear Me (Rework).’

W Records is led by women, and Amber will be serving as a producer for several female artists.

W Records says all proceeds from the streaming releases of W Record tracks are being donated to the charity of the artist’s choice.  Amber Mark has chosen The Rose, which is a charity focused on breast cancer awareness.  Amber chose the charity to honor the memory of her mother Mia Mark, who passed away from breast cancer in 2013.