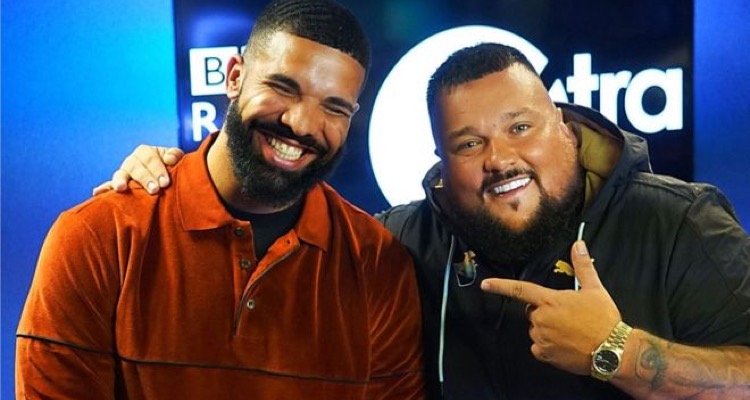 Looks like Apple Music has poached another high-profile personality from across the Atlantic.  Just this morning, the BBC confirmed that longtime hip hop deejay/personality Charlie Sloth is exiting the radio giant.

Sloth currently hosts The 8th and The Rap Show, and previously hosted 1Xtra’s 4-7 pm show.  No more: now, Sloth is heading towards Cupertino, with sunnier climes and a better salary (just taking a wild guess).

Sloth also has a heavily-trafficked YouTube channel.  But at this stage, it’s unclear what Sloth controls, and in turn, what he can take to Apple.  One guess is that the BBC retains most of the IP (and even accounts) associated with Sloth’s shows, though let’s see.

The BBC has already confirmed the split to DMN, and pointed to Apple Music as the reason.

But Sloth has also announced the departure to the world — both online and on the air.  Here’s what Sloth stated on Wednesday night (October 3rd):

“After almost 10 years of dedicating my life to BBC Radio 1 and 1Xtra and achieving everything I set out to, I have decided the time has come to leave the BBC and seek a new challenge.

“I want to thank everybody who has listened to me over the years and supported me in everything I have done.

“I love you and the journey continues.”

Sloth’s last show for the BBC will be on November 3rd.

Then, it’s off to Apple, where the DJ will undoubtedly amp an already successful Beats 1 program.  Meanwhile, the BBC is interviewing, and indicated that a replacement would be named within weeks.  Guess everyone’s replaceable in the end.

Sounds like a smart move for Apple, which is using its radio program to create a competitive advantage.  Just recently, Beats 1 featured multiple appearances from Nicki Minaj, which Minaj alleges sparked retaliation from Spotify.

Spotify remained quiet on those allegations, though the rival streaming platform is also acquiring talent of its own.  That includes DJ Semtex, who recently announced his departure from 1Xtra after 15 years at the station.  Semtex is now officially employed at Spotify.