Sweetwater Is Kicking Off a $76.4 Million Expansion Initiative — In Fort Wayne, IN 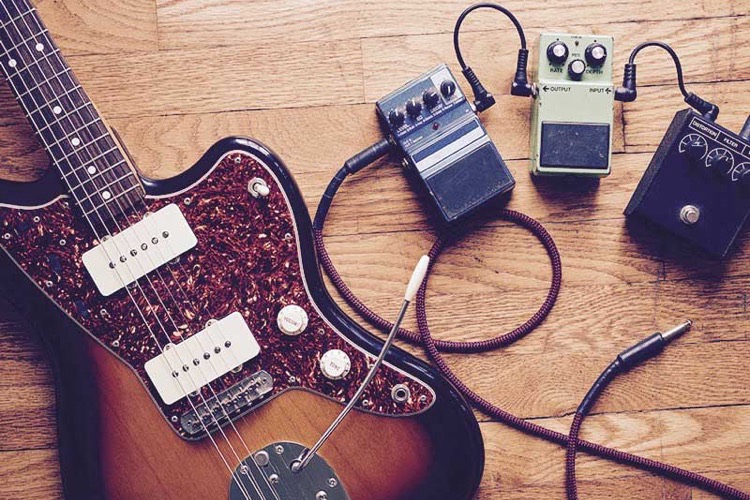 The company’s $76 million building project will translate into about 1,000 jobs in the Fort Wayne area.  Right now, Sweetwater’s biggest challenge  is pouring through the thousands of resumes submitted for the job.

Great problem.  And Sweetwater’s sales over the past few years have been stellar.  In 2016, for example, the company saw revenue increase by 22% over the previous year.

That starkly contrasts with instrument giant Gibson Guitar, which just emerged from Chapter 11 bankruptcy.  But broader instrument and gear sales are obviously healthy, despite some sales turbulence around guitars.

Sweetwater founder and owner Chuck Surack said he expects to hire about three-quarters of the new hires from out of town.  Sweetwater is looking to expand its sales, accounting, and marketing departments as part of the expansion.

Of course, the US-based expansion is another plus.  But Sweetwater says it expects to have some trouble filling 1,000 jobs with the low employment rate, so they’re looking at applicants from across the country.  If you’re interested, you can check out the company’s current job offers on their website.

Fort Wayne itself offers relocation specialists that can help people who are considering taking a job in the area get settled down.

Sweetwater isn’t looking just to fill vacancies, though.  Surack says it’s not enough to just have the right technical skills for the job.  “We want people who will really it into the culture of Sweetwater and provide the same level of customer service, whether that’s to our customers or fellow employees,” Surack said.  “You really have to have that attitude to be on a winning team and to work at Sweetwater.”

Fort Wayne will grow quite a bit to accommodate all the new jobs Sweetwater is bringing in as part of this expansion.  If all goes well, the city will experience a broader economic bump, with real estate, local businesses, and tax revenues all experiencing gains.