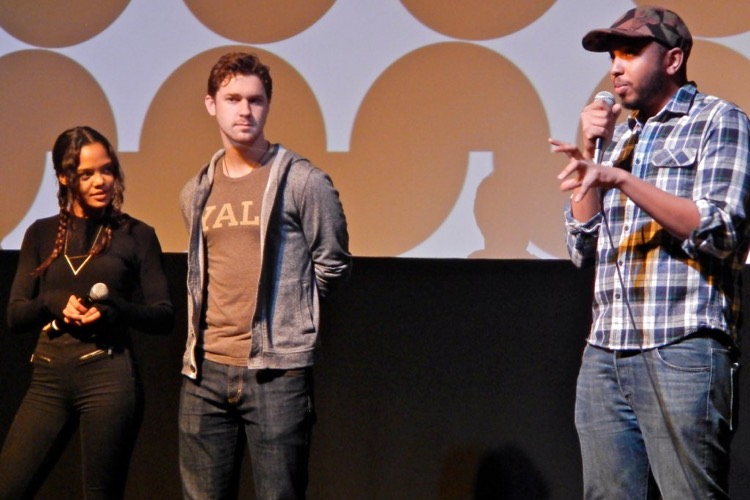 According to a new report from Deadline, ‘Dear White People’ director Justin Simien will direct the untitled Sylvia Robinson biopic for Warner Bros.

The movie has been in the works since 2014 when Paula Wagner acquired the rights to tell Robinson’s story via film.  Robinson was the founder of Sugar Hill Records, a pioneering early rap label.

The biopic’s script has been written by Tracy Oliver, Malcolm Spellman, and Carlito Rodriguez. The film will detail how Robinson became a powerhouse in the music industry after recording ‘Rapper’s Delight’ in 1979. Robinson’s son, Leland Robinson, is serving as an executive producer for the biopic.

Allain served as a producer on ‘Dear White People’ and brought in Simien as the director for the biopic. When asked why Wagner settled on Simien as her director, she says Justin connected with the subject matter right away.

“Justin connected with Sylvia and her era right away,” Allain stated.  “His unique sense of style and his innate understanding of the origins of hip-hop make him the perfect director for this film.  Also, actors love him.  He’s a real actor’s director.  I could see that when Stephanie and I visited the set of Bad Hair.  We are looking forward to recreating the summer of 1979 and bringing Sylvia’s story to the world.”

According to an interview with Leland Robinson, Wagner was considering Halle Berry in the role of his mother, Sylvia Robinson.  Leland says the producers were having trouble figuring out who they should get to play his father, Joe Robinson. Idris Elba was at one point considered, but no confirmation has been given for the part.

Other contenders for the part of Sylvia Robinson include Jada Pinkett Smith, Paula Patton, and Kerry Washington.