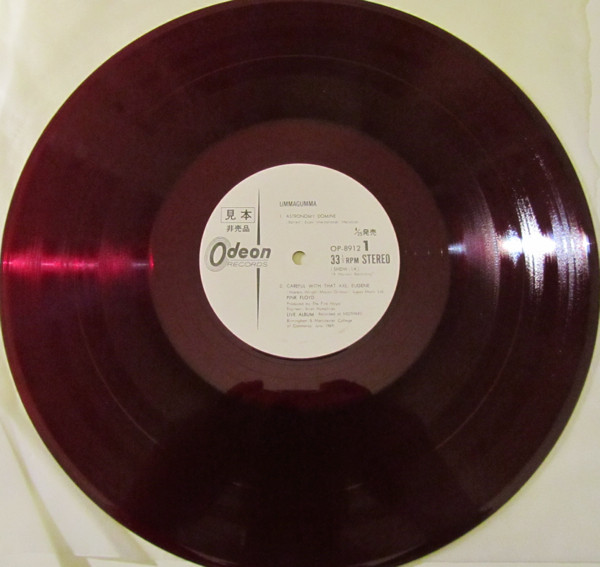 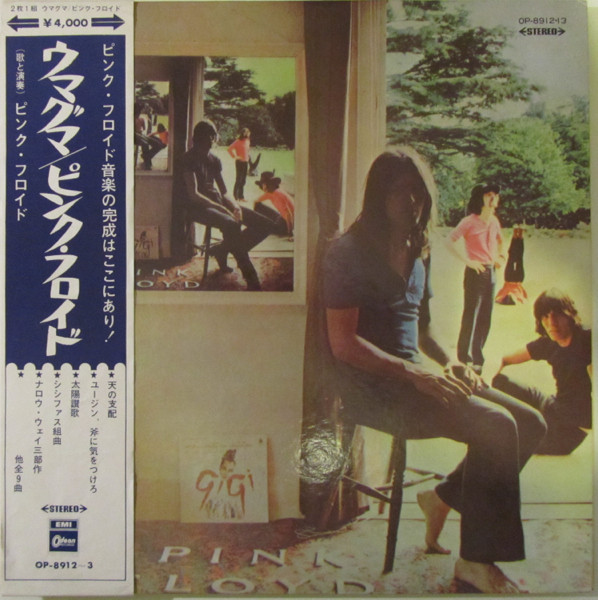 This white label, red vinyl variant promo is an ultra-rare item as the red color was only used for promo albums, while black was used for all releases.

Most albums released at the time used black vinyl for both promo and stock.  Discogs has confirmed to DMN that the record was the most expensive music collectible sold in August 2018 for the princely sum of $13,953 USD.

Discography specialist Brent Greissle says this particular edition is quite rare, especially since radio stations would have played their copies into the ground.

“Given that it’s Floyd, I’d assume not many promo copies were made, given the lack of actual effort needed to promote it,” Greissle stated.  “I’d also assume that radio stations would have played their copies to death, so good, clean copies would be hyper-rare.”

The near-$14,000 price dwarfs the next most expensive collectible on the list for August.  Davie Jones With The King Bees’ ‘Liza Jane’ sold for $3,947 and was the second-most expensive music collectible sold in the month of August.

Discogs says that only one record beat Pink Floyd in 2018.

A one-of-a-kind sealed copy of Prince’s The Black Album fetched more than $27,500 earlier this year.  The Pink Floyd album sale is the fourth-highest selling item in the last two years.  The red coloration of the album contributes to its rarity.

“The label used red vinyl for promos at the time, and the Ummagumma promo happened to get that treatment,” Discogs relayed.  “Early 45s were all colored vinyl, and a few releases in the 70s were entirely colored vinyl.  But for the most part up until semi-recently, the majority of stuff is on black wax.”