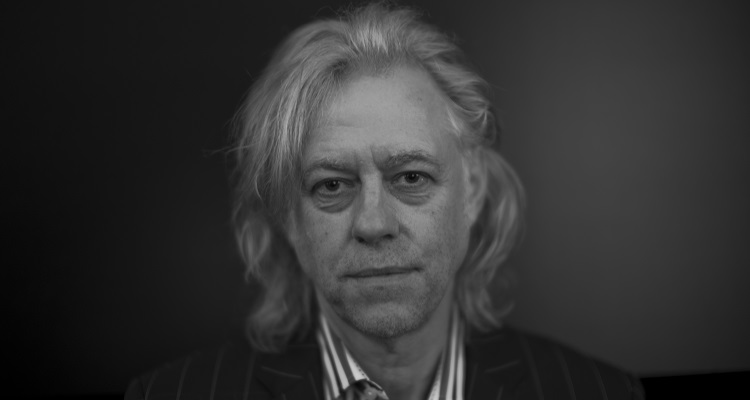 What impact – if any – will Brexit truly have on the British music industry?

Bob Geldof isn’t too happy with Theresa May.

In an open letter to the British Prime Minister, Geldof has recruited major stars in the UK music industry to oppose Brexit.  These include Ed Sheeran, Rita Ora, Damon Albarn, Brian Eno, and Sting, among others.

Without explaining how Brexit would directly impact the British music industry – including revenue and exports – the Irish singer/songwriter writes,

“Imagine Britain without its music.  If it’s hard for us, then it’s impossible for the rest of the world.  In this one area, if nowhere else, Britain does still rule the waves.  The airwaves.  The cyberwaves.  The soundwaves.  It is of us.  It is our culture.”

According to Geldof, British artists dominate the music market in Europe.

“Our bands, singers, musicians, writers, producers, and engineers work all over Europe and the world.”

Exalting the “brilliance” of artists from the UK, he claims “Europe and the world come to us.”

“No one quite knows why this should be but everyone understands it to be so.  The sound and the words seem universal.  It reaches out, all inclusive, and embraces anyone and everyone.  And that truly is what Britain IS!  That is proper Global Britain.”

Signaling Brexit as a menace, Geldof explains the political referendum threatens artists’ “vast voice.”  In addition, May and other politicians will harm “this huge global cultural influencer.”

“We are about to make a very serious mistake regarding our giant industry and the vast pool of yet undiscovered genius that lives on this little island.”

Continuing the emotional discourse, Geldof claims Brexit will “impact every aspect of the music industry.”

“From touring, sales, copyright legislation, to royalty collation.  Indeed it already has.  As a result of the referendum vote, the fall in the pound has meant hugely increased equipment costs, studio hire, and touring costs all now materially higher than before – and not forgetting that squeezed household incomes means less money to go to clubs and buy tracks, T-shirts, gigs and generate the vast income necessary to keep the up and comers on the road and musically viable.”

According to the Irish singer/songwriter, 60% of all royalty revenue paid to the UK comes from Europe.  Increasing import duties will mean any source of income that goes to British artists “will cost significantly more.”

“The very opposite of wall-destroying, prejudice-denying, ideas-generating that is the very essence of contemporary music.  And yet it is the much-mocked freedom of movement that so effortlessly allows our troubadours, our cultural warriors, to wander Europe and speak of us to a world that cannot get enough of [them], and which generates countless billions for our threatened institutions.”

Calling Brexit “a serious madness,” he calls on British politicians and music fans to “take back our future.”

Instead of exiting the European Union, they must instead “reform and restructure the EU.”   Despite serious problems affecting EU members due to financial crises in multiple countries, he calls on Brits to “get stuck in” and weather the storm.

Calling on Britain to continue forming part of the European Union, Geldof writes,

“They don’t withdraw, they double down.  They get in close and messy.  Make Europe the continent that we and the people of Europe want.  Not the one dreamt up in another time by the ideologues, or by the undemocratic fiat of mediocre politicians, or the dull exhortations of a pallid bureaucracy.  A new one.  A different one.  An exciting one.  A rock’n’roll one.”

He ends his letter calling on people to “rock Europe.”  He also begs people in the UK to “save our music, our musicians, our music jobs, and our songs.”

It’s a powerful plea, though it remains to be seen whether Geldof’s emotional plight — which is a little light on facts — will actually sway anyone.  Certainly, celebrities have the power to sway politics.  Across the pond, a collection of superstars like Paul McCartney and Katy Perry helped to move the Music Modernization Act (MMA) forward in the U.S. Senate, though Brexit could prove a bit more tricky.