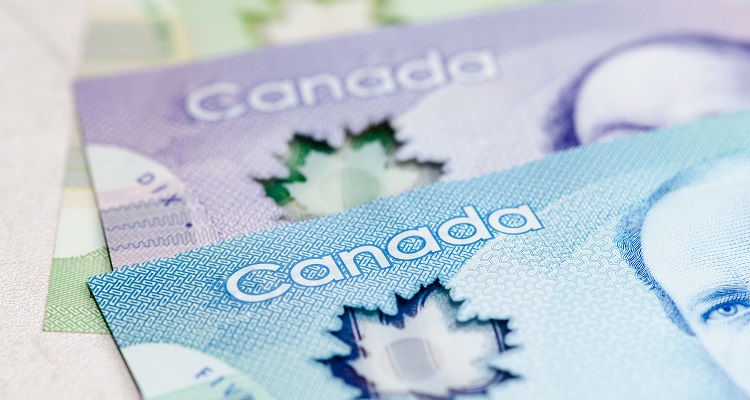 Because the Screen Composers Guild of Canada has failed to update its business model, now, all Canadian users should pay the price — just for using the internet.

The Screen Composers Guild of Canada (SCGC) has an interesting – if not draconian – idea.

At a hearing of the Standing Committee on Canadian Heritage, the Canadian music group proposed a new levy.  Envisioning a new “internet-light ISP service,” the SCGC would receive extra from the SCGC Copyright Model (SCGC-CM).  In short, the SCGC-CM would allow 15 GB of un-levied data per month, and charge extra when users go over.

The 15 GB would enable “ample room for e-mail, commerce, and downloading,” writes the Canadian music organization.  Yet, should users pass that amount, the SCGC would forcibly collect a levy “for distribution to copyright holders.”

According to the Canadian music group, music composers no longer receive enough for their work.  Streaming and downloading, the SCGC argues, has led to diminished broadcast viewing.

So, what’s their solution?  A forced copyright tax on all broadband data in the country for every user, even low-income families.

The SCGC-CM – leveling the playing field, or a desperate move to capitalize on booming streaming revenue?

It’s no secret the rise of streaming services in the global music industry has led to record revenue.

According to Citibank, the music industry in the US alone brought in $43 billion in sales.  Major labels and tech companies kept the majority.  Artists only received about 12% of that number, according to the study.

To capitalize on the rise of streaming revenue, Chicago’s local government enacted an ‘illegal’ streaming tax without consulting its constituents.  Residents and business owners now forcibly pay 9% extra a month on streaming services, including Netflix, Spotify, and Apple Music.

In fact, signaling out the Google-owned video platform, the SCGC wrote,

“With regard to YouTube, which is owned by the advertising company Alphabet-Google, minuscule revenue distribution is being reported by our members.  Royalties from the large streaming services, like Amazon and Netflix, are 50 to 95% lower when compared to those from terrestrial broadcasters.”

Dramatizing the ‘suffering’ of their members at the hands of streaming services (including Spotify and Netflix), the SCGC explains,

“Statistics like this indicate that our veteran members will soon have to seek employment elsewhere and young screen-composers will have little hope of sustaining a livelihood.”

So, to ‘correct’ the value gap caused by services like Netflix, Spotify, and YouTube, the SCGC has proposed the forced copyright tax.

Yet, the SCGC ignores several clear facts about modern technology.

First, for video gamers, the average video game released nowadays can weigh over 50 gigabytes.  Want to download the latest and greatest game?  Prepare to pay up a hefty amount in addition to your existing internet service and online gaming subscription.

In fact, showing how out-of-touch the SCGC is from the reality of modern internet life, the group told the committee,

Yet, the SCGC feels it’s entitled to royalties.  Even when their works aren’t streamed.

“So we think because the… companies will not give us access to the numbers that they have, we have to apply a broad-based levy.  They’re forcing us to.”

In short, because the SCGC has clearly failed to update their business model into the modern age, every Canadian internet user should pay the price – literally.

Just don’t tell that to this near-sighted Canadian music group.  Members of the organization feel the forced copyright levy will help the next generation of screen composers.

“A stable levy derived from consumption at top-tier ISP’s could stem declining performance and reproduction royalties to offer hope of a future livelihood for young screen-composers.”