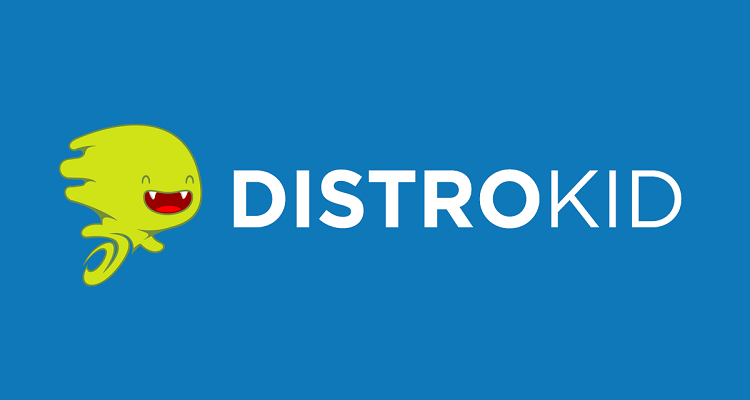 On Tuesday, DistroKid — which distributes music to platforms such as Spotify, Apple Music, iTunes, and Deezer — announced that they were receiving an investment from a Boston growth equity company called Silversmith Capital.

Distrokid was founded in 2013 by Philip Kaplan, who is not only an entrepreneur, but a musician as well.  One of the company’s big selling points is that it does not take a percentage of music royalties in exchange for services rendered.  Instead, it charges artists a low flat fee on an annual subscription basis.

Kaplan says that the company has experienced tremendous growth and that Silversmith’s capital and expertise will help it expand this growth.  It will also help them develop new services.  Kaplan further added that one of the things he really likes about Silversmith is the way that they respect the vision of those who have founded the company.

Last time we checked in with Kaplan, Distrokid was operating with an ultra-lean 8 people.  So let’s see what happens when some funding fuel kicks in.

Todd MacLean, who is one of the co-founders of Silversmith and the company’s managing partner, says that their goal is to find the best company founders, who have vision and passion and products people cannot live without.

He further said that the opportunity to work with someone like Kaplan was a rare one, and that this was just the type of investment they were looking to make.

Kaplan’s previous hits include Adbrite.  He’s also been an Entrepreneur in Residence at Charles River Ventures.  And for those wanting the serious deep-dive on Kaplan, check out Fucked Company, a ‘dot-bomb’ era site that tracked the multi-year implosion of internet 1.0 circa 2000 (Kaplan ultimately parlayed the site into a successful book deal, and also half-jokingly put the site for sale on eBay).

Obviously Kaplan’s a smart guy, though the road ahead on digital music distribution is tricky.  Privately, one owner of a digital distribution company predicted that the space would go ‘poof’ in just a few years — or at least shrink considerably.  Meanwhile, Spotify is now offering direct, free uploads into its platform, a move that Apple Music could easily replicate.  That has distributors ‘freaking out,’ according to one source, though distributors could differentiate themselves in the future with greater add-on services.

As part of the deal, MacLean and Sri Rao — who is a principal at Silversmith — will join DistroKid’s board.

The financial terms of the deal, though, were not announced.

Currently, in excess of 250,000 music artists use the services of DistroKid, according to the company.