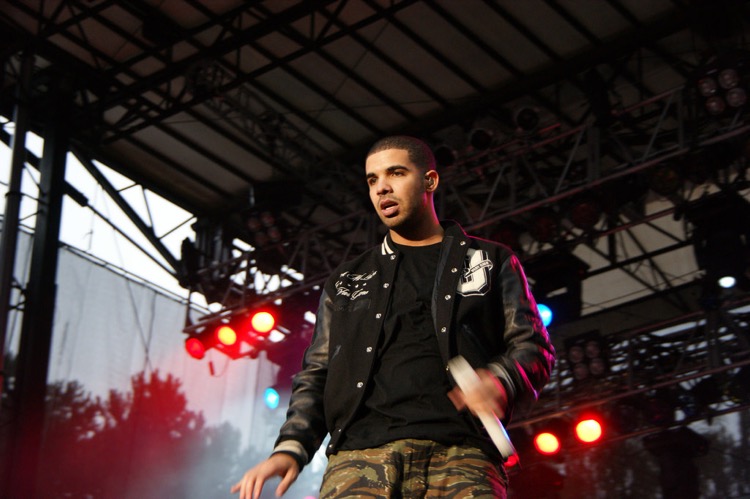 Drake and Migos fans in Minnesota, Colorado, and Utah will be disappointed as three new tour dates have been canceled from the ‘Aubrey and the Three Migos’ tour.  It’s the latest in a long series of postponements, cancellations, and date changes.

The two Denver tour dates at the Pepsi Center were slated to take place in July.  But this is the second time they’ve been canceled or postponed in a very short time.

Back in September, Drake canceled two shows to be held in Miami because of an illness that got him “so ill so fast.” This summer, Drake also pulled out of a concert in his hometown of Toronto for unspecified reasons.

The show that was scheduled to take place at the Xcel Energy Center in St. Paul was postponed twice and then rescheduled to November 11th.  Now, that show has been dropped entirely from the tour’s website.  The St. Paul Pioneer Press says no reason was given for the show’s cancellation.

Salt Lake City fans discovered over the weekend that the show planned for the Vivint Smart Home Arena was canceled for the second time in four months.  Accordingly, fans are being offered full refunds at the point of purchase for tickets, and all affected shows have been removed from the tour’s official website.

The tour itself has been plagued with ‘production issues’ that postponed the tour’s beginning date twice.

After considerable ballyhoo, the entire tour struggled to get started, with ‘production delays’ apparently keeping the circus train in the station.  But onlookers have questioned whether soft ticket sales are the real reason for the chaos.

The last two shows were held in Las Vegas on October 6th and Phoenix, Arizona on October 8th.  The tour is slated to hit Los Angeles on October 12 where the duo will perform eight shows until October 26th before moving on to San Francisco and up the west coast.

The tour’s final three shows will be held at Philips Arena in Atlanta, Georgia.

Drake was most recently seen attending UFC 229 with an Irish flag draped over his shoulders in support of Conor McGregor, who lost the bout to Khabib Nurmagomedov.