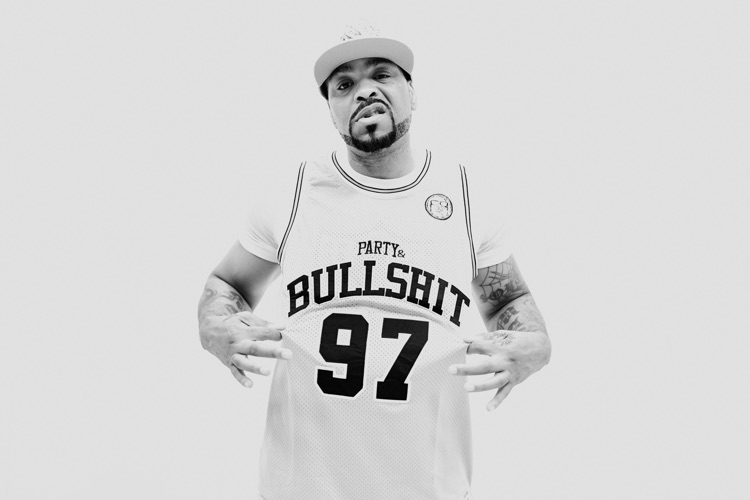 As part of our broader look into the future of the label landscape, we’ve partnered with ONErpm to help us to help define the fast-growing sector of ‘label-like hybrids’.  Here’s a closer look at ONErpm’s model, and the results they’ve been seeing on it.

BMG is signing major recording artists that started out on major labels.  Artists like deadmau5 are inking with AWAL.  And across the board, artists are striking far more advantageous deals with traditional major and indie labels.

Meanwhile, Spotify is rattling the cage with a handful of artist deals of its own, with serious advances reportedly extended.

So what is a ‘label’ actually going to look like in 5 years?

The quick answer is that artists and streaming giants have more power than ever, and the label hybrids of tomorrow will smartly play within that new landscape.  That means working with Spotify, not against them, and delivering smart marketing, data analytics, and distribution services.

Right now, a handful of serious label-like hybrids are blurring the lines between label, publisher, distributor, royalty accountant, and whatever other traditional category exists.  And reshaping what the word ‘label’ will mean in the future.

One guy who’s been pushing a successful hybrid concept is Emmanuel Zunz of ONErpm, which can be characterized as part-distributor, part-label.  Zunz has been growing this model in Latin America, particularly in Brazil but also musical metropoli like Colombia and Mexico. The ONErpm approach is to blend traditional distribution services with aggressive marketing, artist development, and investment where appropriate.

So far, Zunz’s blended approach is working.  In Brazil, ONErpm-distributed artists account for nearly 20% of the digital marketplace, and market shares are similarly strong in other LatAm countries.  That’s a strong proof-of-concept, and now, ONErpm is putting down stakes in the U.S., including LA, Nashville, and Miami.

“We don’t put a million [dollars] into radio or something. We’re a success machine, not a fame machine.”

Maybe ONErpm’s still a sleeper in the U.S., though that will be changing soon enough.  At present, the company employs 130 people and is rapidly adding headcount. Fresh recruits include former major label executives like Jason Jordan (most recently Senior VP of A&R at Republic/UMG), and Marco Bissi (UMG, Sony, among others), who’s overseeing Latin-focused business development efforts in Miami.

Zunz says he won’t offer multi-million dollar major label-style advances or over-the-top marketing campaigns.  But artists get a much bigger cut and total control over their IP, which is especially attractive to artists with existing traction.  That includes Method Man, one of ONErpm’s latest clients.

There also isn’t too much concern when it comes to deals with streaming platforms like Spotify.  “I’d say the traditional model is at risk, but I’m not overly concerned about Spotify licensing directly,” Zunz told us.  “YouTube’s doing the same thing. But neither [platforms] have the infrastructure to truly manage artist relationships at scale, nor provide a broader suite of services.”

“You can’t sustain a business for very long on 5%.  I’m saying it’s impossible.”

In a nutshell, ONErpm is blending smart distribution, royalty tracking, accounting and analytics with aggressive marketing services like playlist plugging.  The result is a broader support infrastructure for artists without the traditional handcuffs. It’s a more cooperative dance, with ONErpm winning on service.

That makes sense for more than 100,000 artists, labels, and YouTubers, all of whom are tapping into ONErpm’s hybrid concept.  But it’s not for everyone. “We don’t put a million [dollars] into radio or something,” Zunz said. “We’re a success machine, not a fame machine.”

But ONErpm also isn’t charging a 5% cut.  And that’s the key: ONErpm charges more than a DIY distributor, for obvious reasons, but far less than a label.  It’s a middle ground that Zunz is betting on.

But the percentage on high-touch has to make financial sense.  “You can’t sustain a business for very long on 5%,” Zunz said, referring to a crop of hybridized music companies that are experimenting with extremely low rates.  “I’m saying it’s impossible; it has to be borrowed or leveraged capital.”

Like ONErpm, other hybrids like Empire Distribution are expanding from core distribution services.  Getting music onto digital platforms is now getting commoditized, but layering a myriad of smart services on top of that isn’t.

“Everyone does distro,” Zunz said.  “That’s why we position ourselves as a solutions company or a modern music company that is constantly evolving.”

“Not everyone is going to be the next Taylor Swift — but that’s what majors want.”

That said, perhaps the traditional major label model isn’t morphing anytime soon.  Zunz noted that major label catalogs are now more valuable than ever, and licensing gems from decades ago require little overhead.  That means bigger profits, and it might explain the return of the multi-million advance for high-wattage superstars and social media celebrities.

The downside for ONErpm is that majors sometimes poach promising artists, which can be a bittersweet result.  “That happens all the time,” Zunz said philosophically, while noting that it’s not always the best outcome for up-and-coming talent.  “Not everyone is going to be the next Taylor Swift — but that’s what majors want.”

Regardless, Zunz reports that ONErpm is growing exponentially, thanks to the hybrid approach.  Zunz says that the company revenues have doubled every year since 2013, and streaming volume from distributed artists has grown even faster.  That’s a pretty good proof of concept, and further proof that there’s room for everyone.