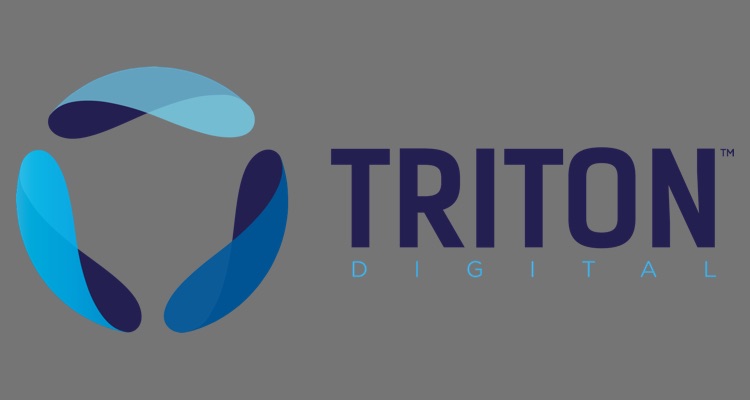 Quebecor Media Group has just announced a new partnership with Triton Digital to handle its digital audio and podcasting offerings.

Triton Digital is a digital audio management platform that provides a responsive radio player, a highly customizable site, and easy configuration of both.

As part of the deal, Quebecor will utilize Triton’s programmatic audio marketplace to make monetizing its digital content available to both public and private deals. Triton’s digital analytics service will help measure the performance of all Quebecor audio content.

The deal comes amidst ramping popularity of podcasting, with platforms like Spotify doubling down on the format.  After nearly dying after its iPod-inspired early days, the delivery method is now thriving on smartphones.  That makes it a lucrative game for players like Triton.

Triton’s digital podcast portals feature responsive web design according to the browser’s device. One benefit of this is the ability to target specific form factors, either desktop or mobile for advertising campaigns. Each audio portal can be branded entirely to suit the podcast or station’s needs.

On the advertising side of Triton’s services, advertisers can see unique stats about listeners. With audience analysis, the service can help advertisers micro-target according to device time, geography, distribution platform, and several other variables.

According to Triton, this data is 100% census-based and doesn’t rely on surveys or panels, which can be unreliable.

Quebecor is the latest big-name partner for Triton Digital, which reports deals with companies in more than 45 countries across the globe.  Some of its top customers include Pandora, iHeartRadio, Spotify, Slacker Radio, NPR Digital Services, ESPN Radio, and Cumulus.

The Quebecor Media Group owns several popular entertainment brands in Canada including the TVA Group, the Musicor label, and several lifestyle and entertainment magazines. QMG is the third-largest entertainment network in Canada, so this deal between the two companies is another win for Triton’s audio management platform.

Quebecor Digital Vice President Mathieu Turbide said Triton’s presence in Montreal was one of the deciding factors of their partnership for distributing and monetizing future Quebecor Media Group audio content.