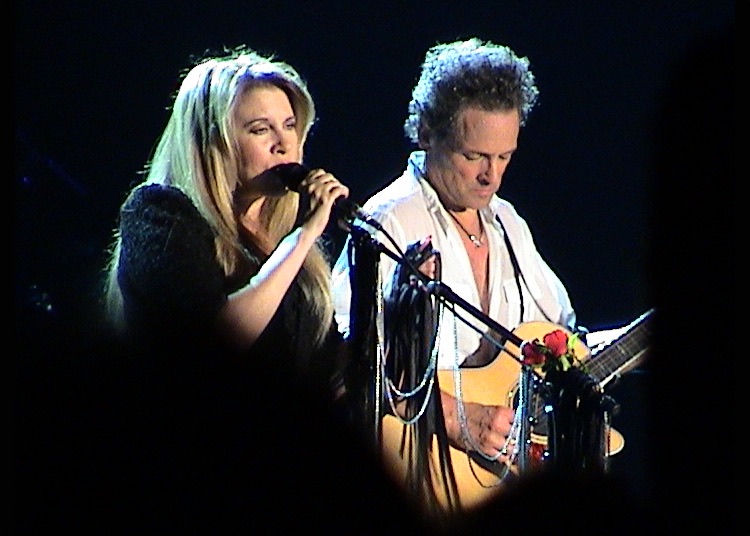 Lindsey Buckingham has sued his former bandmates from Fleetwood Mac, stating they conspired to kick him out of the group without cause.

Buckingham estimates he would have earned $14 million from the North American tour this year alone.

The lawsuit was filed in the Los Angeles County Superior Court, revealing the long-standing dispute between the lead guitarist and Fleetwood Mac.  In the lawsuit, Buckingham says he attempted to get the band to reschedule their tour around his solo performances, which would be a side gig to the main Fleetwood Mac tour.

When his bandmates refused, Buckingham rescheduled his own solo gig around the band’s tour schedule. Stevie Nicks also requested that the group do no more than three shows a week, which Buckingham says he was willing to comply.

Shortly afterward, the band’s manager called Buckingham to tell him that Fleetwood Mac would be touring without him.

The suit also states that none of the members have explained his expulsion from the band.

“After 43 years of camaraderie and friendship, not a single member of Fleetwood Mac has returned any of Buckingham’s phone calls to provide him with an explanation for his purported expulsion from Fleetwood Mac,” the complaint alleges.

Buckingham joined Fleetwood Mac in 1975 along with Stevie Nicks, propelling the band to stardom before he left in 1987 to pursue his solo career. He rejoined the group in 1997 and managed to be inducted into the Rock and Roll Hall of Fame in 1998.

A representative for Fleetwood Mac says none of the band members have seen the complaint and so they cannot offer any comments.

“It’s impossible for the band to offer comment on a legal complaint they have not seen,” the representative relayed.  “It’s fairly standard legal procedure to service the complaint to the parties involved, something that neither Mr. Buckingham nor his legal counsel have done. Which makes one wonder what the true motivations are when servicing press first with a legal complaint before the parties in dispute.”