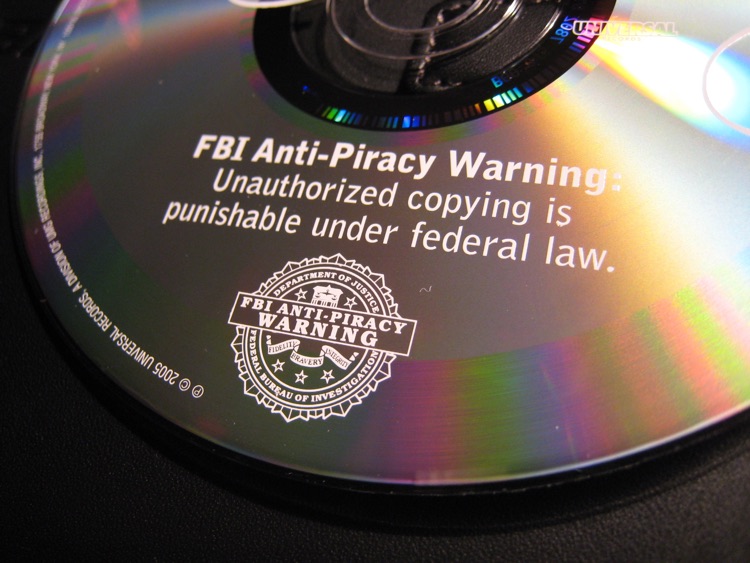 A scary anti-piracy warning from 2005.

Researchers from the University of Nevada recently conducted a study to determine which piracy warnings are the most effective among the general populous.

The entertainment industry has been attempting to combat piracy since the dawn of the digital age, but it turns out explicit warnings are the most effective.

They also tested varying lengths of messages attached to the symbols.

Researchers discovered that the lengthiest and most explicit of the five tested results achieved the most effectiveness.  Students were asked to rate the effectiveness of each anti-piracy message based on its content. 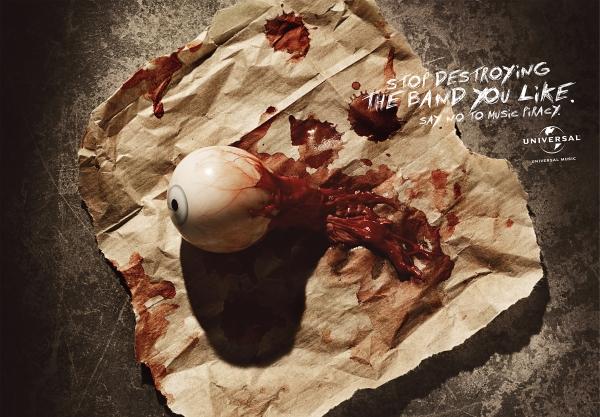 An actual anti-piracy ad from Universal Music in 2007.

More explicit warnings seem to deter piracy best by outlining what could happen to potential pirates.

Researchers say that organizations looking to deter pirates should be very explicit in their warnings.  Piracy warnings comparing stealing music to “downloading a car” have been laughed at in online communities for nearly two decades now.

The author of the report says that explicit warnings seem to trigger an individual’s own risk aversion as it clearly outlines the consequences of piracy.

“This may be of value to some consumers given that we all have varying levels of risk aversion due to personality and/or situational factors.  For others, perhaps being reminded of these restrictions would embolden them to take legal and proactive measures to change current policies.  The overall aim of this research is to maximize the capacity of people to make sound decisions for themselves.”