Early Spotify Investor Click Ventures Continues to Back Ticketing Startup ‘Get’ In a $2.5MM Round 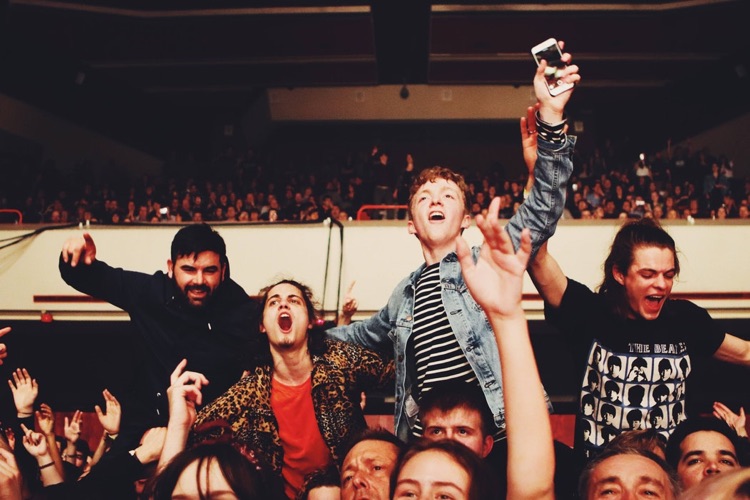 An online ticketing platform for university clubs and events has raised a new round of funding including early investors in Spotify and Waze. Click Ventures and Vertex Ventures provided $2.5 million in funding for Get, formerly known as Qnect.

Get is a Singapore-based start-up that will use the new round of funding for its international expansion.  Get launched in 2016 as ‘Qnect’ with 23-year-old Daniel Liang at the helm.  The platform serves as a campus ticketing app to make it easier for students to pay for online purchases.

The app handles the ability to purchase tickets to events, pay for merchandise, and settle club membership dues.  Get is currently used by more than 400 organizations across Asia, with more than 220,000 members in Australia, Singapore, and Hong Kong.

The latest round was led by Vertex, the venture capital division of Temasek Holdings, with Click continuing its funding involvement.

“This cohort is inherently social, and Get is really one of the only services that leverages this insight as the basis for a payments platform.”

“This generation wants to buy what their friends are buying, and being able to provide that level of transparency on a scalable digital platform is incredibly powerful.”

The service launched in Hong Kong in September of last year before undergoing the name change. A global headquarters was established in Singapore earlier this year.  The company’s Sydney office was subsequently launched to help cater to growing demand.

Liang explained the name change as bringing the startup “closer to its mission of helping students get their hands on the things they want.”

Qnect was the target of a cyber attack in mid-2017, likely prompting the rebranding of the service. Liang himself said the breach was “blown up in the media much more than it should have been.”

The service is gaining popularity among students all across Asia.  Accordingly, the $2.5 million round of venture funding will help bring the app to an international audience — and accelerate the current organic expansion in the region.

Later, the company will focus on expanding the service to more territories across the globe.