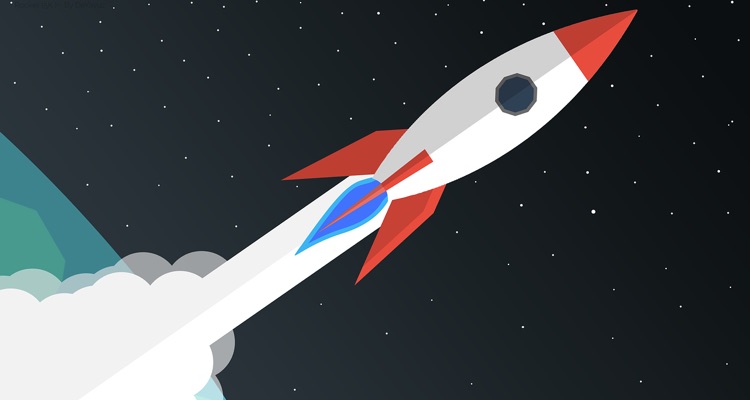 With Spotify and Apple Music in the lead, expect Tidal, Deezer, Amazon, and Google to remain key players in the global streaming music market.

You already know the story.

Thanks to the exploding popularity of streaming music services, the music industry has experienced a ‘revival.’  All three major labels – Sony Music, Warner, and Universal – now post billions each year in digital revenue.

In addition, more people listen and subscribe to mainstream streaming music services on their mobile phones.  Spotify has 83 million subscribers.  Apple Music has 50, give or take, and Amazon has “tens of millions.”

Deezer has around 12 million total users, with nine million paying for the service.  Tidal has over a million subscribers (at least according to Tidal).  Toss in 32 million from Sirius XM Satellite Radio and 6 million from Pandora, and the 200 million threshold comes into view.

Now, with streaming music growing in developing countries, one firm now predicts the total number of people paying for services will grow at a skyrocketing rate.

So, do you pay to stream music?

According to a music market report from Futuresource Consulting, 235 million people around the world will subscribe to a streaming service by the end of this year.

“Streaming subscriptions accounted for over half of all global spend on music last year, a segment which includes packaged music, pay-per-download singles and albums, and streaming music subscriptions.”

This year, breaking down music subscriptions in key markets, Sidebottom said the total number will only explode.

“In the first half of 2018, the upward trend has continued, tipping the vast majority of key countries beyond the 50 percent threshold.  What’s more, all this growth is not at the expense of the overall market.  The momentum is fueling expansion, with consumer spend on music growing by 10 percent in 2017.”

Streaming subscriptions won’t only explode in the United States.  Citing the Asian Pacific (APAC) region, Sidebottom explains people will continue to choose to pay for music.

“This growth isn’t restricted to any particular world territory either.  We’re seeing impressive figures coming in from North America and Europe, while emerging markets are also making their presence felt.  By 2022, the number of paid music subscriptions will have grown by half as much again, with the APAC region taking a sizeable share of the total.”

And bad news?  Futuresource isn’t bullish on vinyl, unfortunately.  “Conversely, vinyl sales continue to post double-digit growth, presenting an oasis of revenue in the packaged media desert,” Sidebottom stated.  “The sands are shifting, but our forecasts show there is still a short period of growth left before the vinyl market begins to stabilize.”