Half of All New Guitarists Are Female, a Fender Study Shows 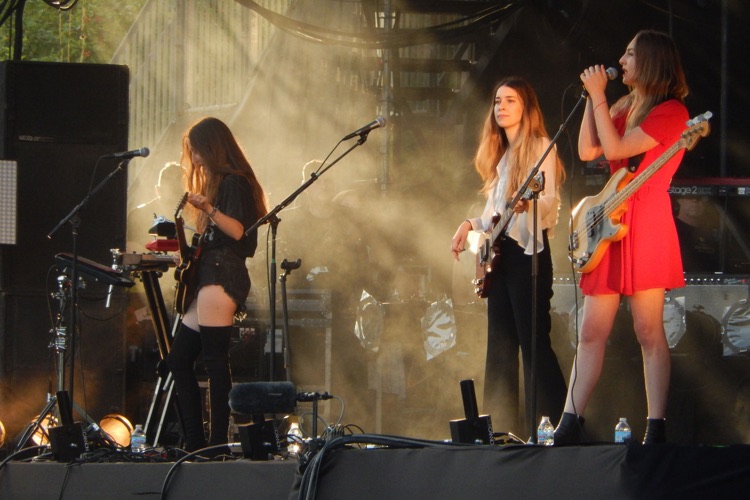 According to a new study sponsored by Fender, more than half of all new guitarists are female.  And that’s just one demographic shift happening in the guitar space.

Fender says they conducted the research to understand the current generation of guitar players better.

The company partnered with neuroscientist Daniel Levitin, the author of This is Your Brain on Music. The study found several exciting insights into the benefits of playing an instrument, both mentally and emotionally.

50% of all beginner and aspirational guitar players are now women.  72% of the respondents said they picked up the guitar to gain a new life skill or to better themselves.

Perhaps most interesting is the difference between guitar players in the United States and the United Kingdom.  50% of respondents from the UK said they prefer playing privately, which is 18% more than U.S. counterparts.

Only 46% of respondents said they wanted to learn to play to make music for others.  42% of beginner and aspirational players said they viewed being a guitar player as part of their personal identity.

What’s most surprising is that new guitar players appear to prefer learning by themselves, rather than with an instructor or teacher.

Video-based tutorials were ranked as the most useful resource for learning to play guitar, ranked higher than private lessons.

In terms of diversity, more African-American and Hispanic consumers represent a growing share of new guitar players. African-Americans account for around 19% of new players, while Latin players make up 25% of beginners.

Rock, Classic Rock, Hip-Hop, and Country were the most prevalent genres for new guitar players in the United States. Blues, Indie Rock, and Reggae were favored among U.K. guitar players.