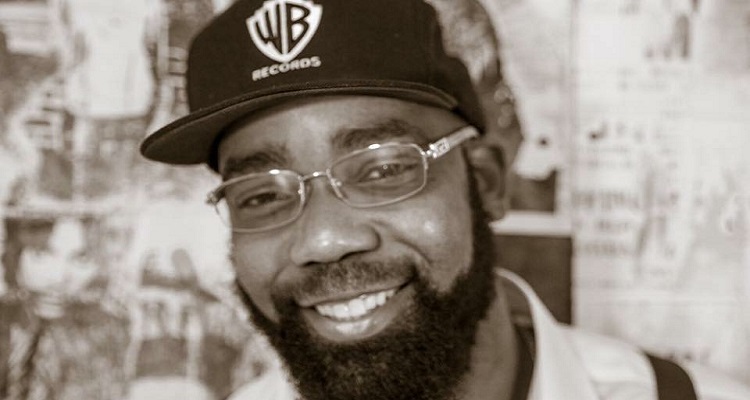 Eventim UK has a new leader at the helm and confirms a key promotion.

Daniel Brown will take over as CEO at Eventim UK.  He most recently served at AXS, AEG’s ticketing company, as Vice President of Marketing and Customer Experience.  Brown succeeds Simon Preswell, who left in 2016.  Nick Blackburn had served as interim CEO.

In addition, Dale Ballentine has received a promotion and will now serve as Chief Operating Officer.  Blackburn will continue to serve as Chairman.

Jules Urbanski will now serve as a Music Agent in the Concerts department at APA.  He first joined APA three years ago.  Urbanski works with Jim Osborne, an APA partner and Co-Head of Talent.  He also represents Blac Rabbit.

Lauren Reynaldo will serve as Head of Sync at Crush Music.  Per Billboard, she’ll work with the company’s roster, including Sia, Lorde, Green Day, and Panic At The Disco, among others.  Based in Los Angeles, Reynaldo will report to Dan Kruchkow, Chief Marketing Officer.

“All of us at CMG are incredibly shocked and saddened to learn of the untimely passing of our colleague and friend, Joe Rainey.  He will be greatly missed.  We offer our most heartfelt condolences to his family and loved ones at this extremely difficult time.”

Another one gone over at Spotify.

Also as previously reported, Merlin has announced three key appointments and a promotion in the UK and Americas.

Based in the organization’s London office, Emma Robinson will serve as Member Services Manager.  She previously served as Senior Account Manager at Name PR, a press agency.  Emma will act as the first point of contact for Merlin members’ day-to-day interactions.

Based in London, Poppy Waring has graduated from General Assistant to serve as Member Services Assistant.  Along with Robinson, she’ll report to Tom Deakin, Director of Global Member Services.

Bela Zecker will join Merlin’s New York office on October 29th.  She’ll serve as Member Services and Operations Manager of Americas, focusing on Latin American markets.  In the newly created role, Zecker will work with the organization’s growing membership from the LATAM region.  She’ll also maximize the value of members’ participation in agreements across all Latin American markets.