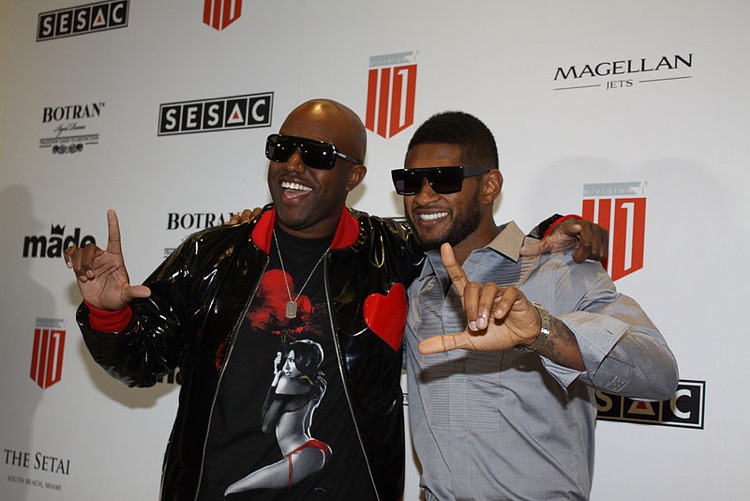 Songwriter Daniel Marino has received more than $44 million in damages from a lawsuit targeting his co-writers.

The Philadelphia-based writer alleged that he was cut out of profits and credit from a song written and recorded by Usher.

The lawsuit alleges that Daniel Marino worked on a song called “Club Girl,” in 2001 and 2002. Marino says he created the “guitar hook, tempo, and chord progression” for the entire song. It was later renamed to “Bad Girl,” and appeared on Usher’s 2004 album Confessions.

Marino’s work on the song was not credited, but Usher was not named a defendant in the lawsuit.

According to a report from The Philadelphia Inquirer, Marino now owns a third of the song’s ownership rights. With his name listed as a part owner, Marino will soon begin to receive streaming royalty payments for his work on the hit song.

Confessions was considered Usher’s breakout album and sold more than 10 million copies.  It is one of less than 20 records to attain diamond-certified status.  Bad Girl’s popularity was a contributing factor to the album’s massive success.

The lawsuit was filed in 2011 as part of a broader lawsuit that targeted Usher and 20 other defendants for “breach of contract, fraud, and other accusations.” Every individual case except for Marino’s was eventually dismissed.