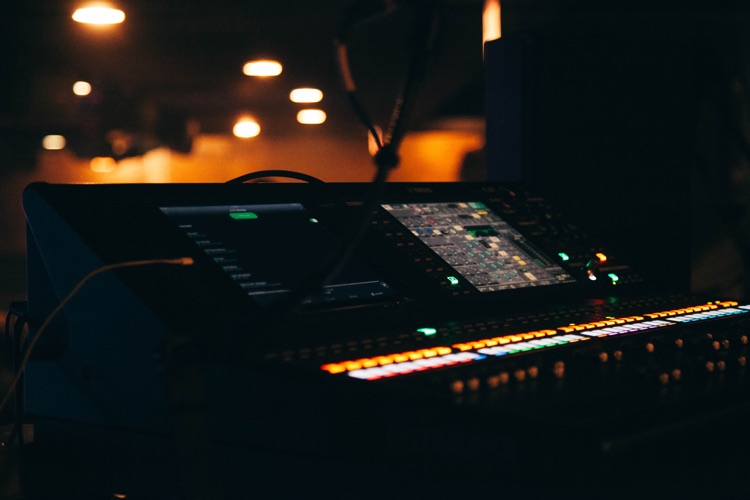 Can artificial intelligence create music that humans actually like?

This has been a brewing debate since the 70s, and more than a few listeners have been fooled by robots.  These days, the music industry conspiracy theory is that AI is already working behind-the-scenes on certain songs — though good luck finding hard evidence.

But there are plenty of AI efforts happening out in the open.  That includes an AI-focused startup called WaveAI, whose music creation app is called Alysia.  Using Alysia, the ‘author’ inputs a few details to guide the AI in creating an entirely new composition.

WaveAI has released three new tracks created by Alysia to showcase some examples of AI-generated music.

Back in the 90s, University of Oregon professor Steve Larson was stunned when an audience couldn’t pick out a ‘fake’ AI-generated piano piece.  In fact, they thought the computer-generated piece was genuinely written by Bach.  That was one of several experiments dating back decades, with purists decrying the possibility that a computer could somehow produce great music.

Even services like Spotify use artificial intelligence and machine learning to some degree to help tailor recommendations.  But despite admirable stylistic copying, no AI has successfully created actual music that competes head-to-head with ‘human generated’ songwriting.

Or at least that’s what most musicians and composers like to believe.  But maybe it’s time to embrace our robot friends.

Musicians have also been actively experimenting with algorithm-generated music for a few years now.

But this is just one example of how artificial intelligence may be changing the music landscape.

Another startup called AI Music is working on tools that will shape-shift existing songs to match the context in which they are played.  Some examples include switching the rhythm while driving or increasing the bass as the listener jogs.

AI Music has also moved from subtly changing existing music to synthesizing its own tracks. The company has already helped produce works for companies like Coca-Cola and Google.

But perhaps the holy grail for AI programmers is an original music-writing bot, one that constantly ingests new material to create new music.