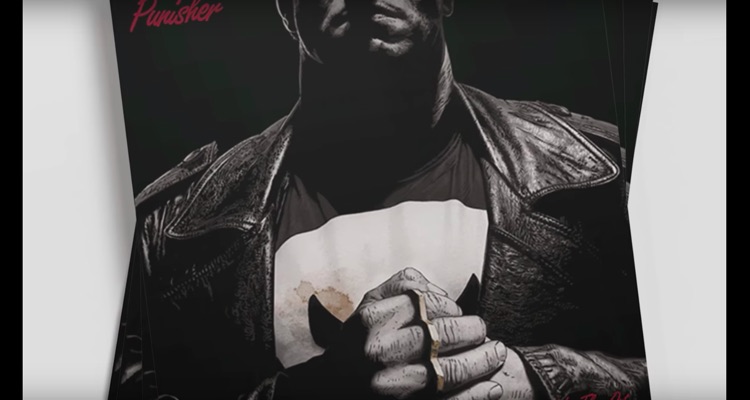 A Marvel reimagining of LL Cool J’s Mama Said Knock You Out, the result of a partnership with Universal Music Group unit Urban Legends.

Through a new partnership between Marvel and UMG division Urban Legends, three legendary hip-hop albums will get a comic book makeover.  That could be the first of several rare reinterpretations.

Urban Legends is a (mostly) old school rap-focused division under the Universal Music Group umbrella.  That’s a smart niche, given an older demographic that now has some disposable income.  Combine that with a nostalgic rush around vinyl, and a market for snazzy reissues is born.

Accordingly, a Marvel-inspired series will feature variant covers of some of the label’s most legendary hip-hop releases.

The first comic book inspired variant covers will be available on December 7th.  Kicking things off will be 50 Cent’s 2003 album Get Rich or Die Tryin’ featuring Iron Man posed behind cracked glass (below).  LL Cool J’s 1990 album Mama Said Knock You Out features the Punisher mimicking the rapper’s famous pose (above). 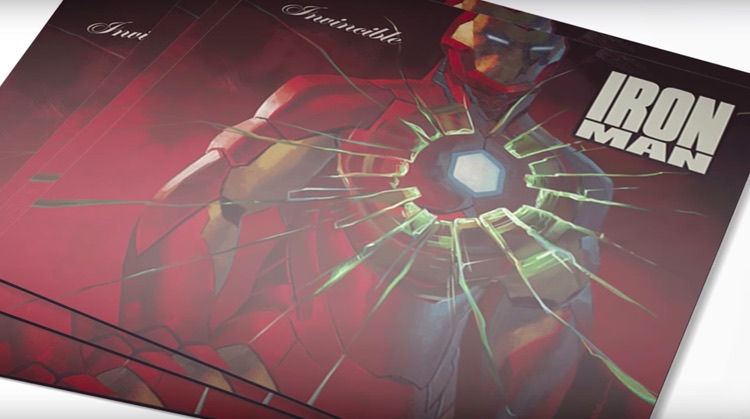 The variant covers actually debuted in 2015 as an homage to these influential albums, but now the two will be combined for the first time in history.  Fan-favorite comic book artists worked to re-imagine hip-hop covers with Marvel characters front and center.

A deluxe variant cover collector’s edition stores the album LP in a gatefold cover.  It also includes a double-color vinyl and a limited-edition copy of the original Marvel comic book that featured the artwork.  Both collector’s editions are limited to 3,000 units.

You can pre-order the first of three of this ongoing series at Urban Legend’s website.

The Punisher’s take on LL Cool J’s album is my personal fave of the three.  It will be interesting to see which other album tie-ins arise from this partnership.