Spotify Opens the Floodgates on Its Playlist Submission Feature. Beta Users Had a 1-in-7 Chance of Getting Added. 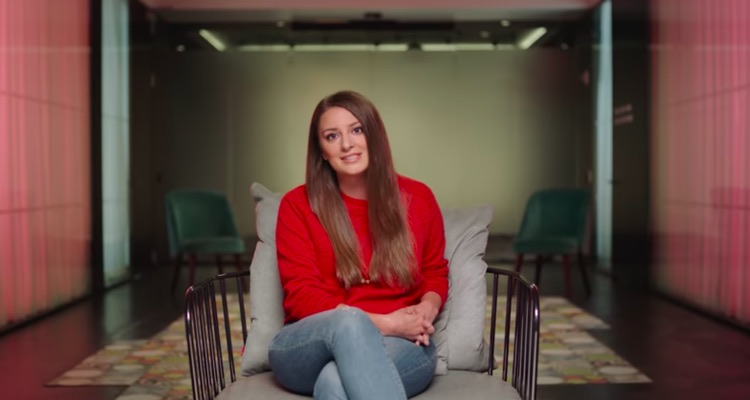 Spotify’s playlist submission platform is officially out of beta.

Spotify is unleashing yet another direct-to-artist feature this morning, this time for playlists.  Several months ago, the company released the submission tool as a beta feature within Spotify for Artists, with artists, labels, and various ‘teams’ allowed to directly submit music for playlist consideration.

That beta offered some interesting data.  According to Spotify, a total of 67,000 submissions were made during the beta period.  Of that 67,000, roughly 10,000 artists were given playlist inclusion.  Which roughly translates into a 1-in-7 chance of getting added (give or take).

“Since the feature became available in July, more than 67,000 artists and labels have submitted music,” Spotify relayed today (October 24th).  “Since the beta began, over 10,000 artists have been added to Spotify editorial playlists for the first time, connecting their music with thousands of new fans.”

Of course, that 1-in-7 math is probably unsustainable in the wild, with submissions likely to increase sharply over the coming weeks and months.

These were invitation-only beta-only artists, and simple math dictates that more submissions will reduce the chances of success.  But at least there’s a way to directly submit.

Update: Spotify just emailed to clarify that the program was beta, but not invite-only.  It was open to anyone within Spotify for Artists or Spotify Analytics, drawing the 67,000 number.

Spotify monitored the success of artists added to its playlists, and is proudly trotting out those stories now.  The first beta case study comes from Belgian rapper Bryan Mg, who amassed nearly 30,000 new monthly listeners after getting added to the La Vida Loca playlist.  Spotify reports that Mg now has 33,000 monthly listeners, up from 4,600 previously.

La Vida Loca’s a juicy playlist, so the gains aren’t too surprising.

The inclusion quickly led to shows, according to Mg.  “After the first release got picked up by Spotify I think about a month later I got my first booking for a club show,” Mg stated.

“People also started to send me private messages on Instagram about where they heard my music for the first time.  I also received invitations for radio stations in the Netherlands and in Belgium and saw my followers on Instagram and Spotify get a boost.”

Sounds great for Mg, and also great for Spotify’s prevailing narrative that bigger streams builds exposure which builds other revenue-generators like touring.  That narrative is true in many cases, though it often serves to deflect from criminally-low streaming royalty payouts.

Another success story trotted out by Spotify was for Gustavo Bertoni, whose track ‘Be Here Now’ (sounds familiar) was slotted into the Acoustic Morning and Fresh Folk playlists.

Those are also giant adds, so accordingly, Bertoni’s monthly listeners jumped from 7,000 to 617,000.  Payouts were not included in the Spotify case studies, though Bertoni is potentially enjoying a living wage now.

In order to be part of the new direct-submission offering, artists must be registered within Spotify for Artists (for labels and distributors, it’s Spotify Analytics).

That’s Spotify’s growing portal for artists, and part of the platform’s growing strategy to work directly with talent.  Just recently, Spotify announced a direct-upload submission tool, which also lives within Spotify for Artists.  Distrokid, Spotify’s selected distribution partner, will handle both direct uploads (for free) and distributions to competing platforms (possibly also for free, we’re not sure yet).

Distrokid is one of a small number of distributors that has offers direct access to the direct upload beta.  The Upload function is still limited to a small group.

As part of its move out of beta, Spotify has also produced two guides about playlists and how to get onto them.  Enjoy.