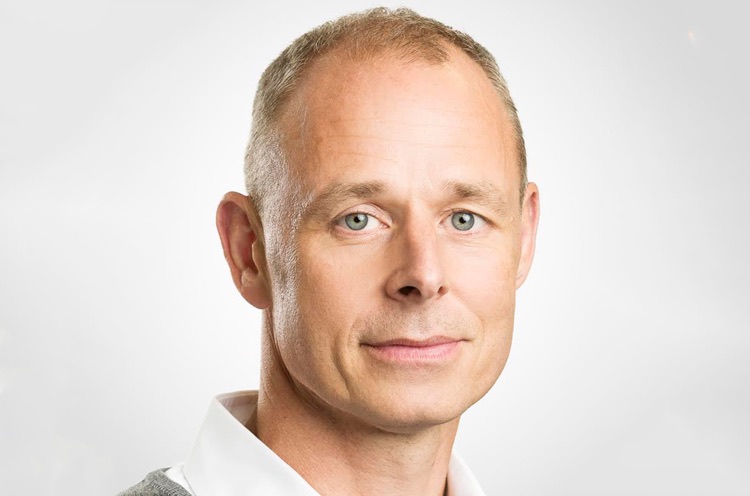 AEG announced that Tom Miserendino will retire as president and CEO of its European operation.  Starting December 31st, Alex Hill will replace him.

CCO and chairman of AEG, Jay Marciano, says that Hill is the perfect replacement for Miserendino’s industry experience.  “Alex is the perfect choice to succeed Tom,” Marciano relayed.  “He has been instrumental in helping to develop and execute our corporate strategy in Europe which has strengthened and grown our regional operations.”

Hill has served as the COO of AEG Europe’s operations for the past six years. He has been the CFO for the past 11 years, and is credited with driving the company’s commercial growth across Europe.  That said, Marciano notes that Miserendino’s experience will be missed.

Miserendino led the company through one of its largest European expansions, including the opening of Mercedes Platz and the opening of the ICON Outlet.  AEG has expanded its venue portfolio and grown its music and live festivals business under his leadership.

Miserendino seems to have high confidence in his successor, saying, “With Alex’s extensive leadership experience and the overall strength of the company’s management team, now is the perfect time to implement our succession plan so that I can spend more time with my family.  I am very confident that AEG’s best days continue to lie ahead.”

AEG is headquartered in Los Angeles and is one of the world’s largest live entertainment and ticketing companies.  AEG owns the AXS.com ticketing platform, the AXS cable network, and several different live venues in the United States and across Europe.

It’s also frequently at loggerheads with Live Nation, with the two titans often battling over turf.  That includes recurring spats about venues, the talent that plays within those venues, and the agreements that govern both.