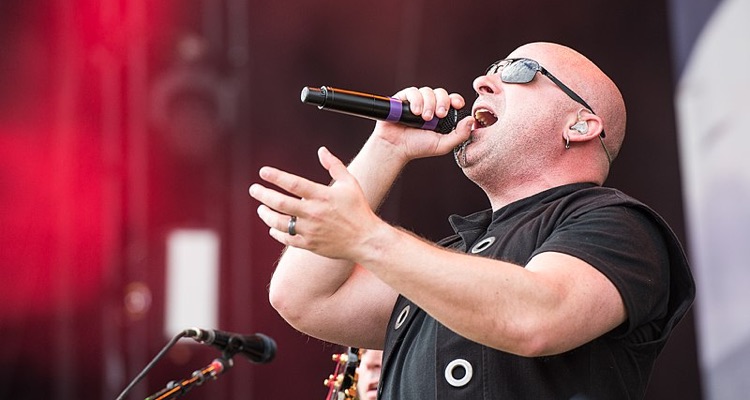 The fraction-of-a-penny payouts from services like Spotify, YouTube, and Apple Music has long been a point of contention in the music industry.  But should musicians be counting their blessings?

A prevailing argument is that artists made a lot more before streaming became ubiquitous.  But Disturbed’s David Draiman disagrees with that assessment, and believes streaming saved the music industry.

Disturbed took a four-year-long hiatus starting in 2011 before coming back in 2015 with a new album.  Their latest album, entitled Evolution, dropped just a few days ago.

Breaks are nice, though Draiman admits not every professional band can afford the hiatus Disturbed took from touring (and for that matter, recording).

“Piracy is what killed aspects of this industry — streaming is bringing it back.”

Draiman said that people demonize streaming and believe it’s killing aspects of the industry.  In reality, Draiman argues that it has revitalized interest in music.  Draiman places the blame on piracy for the industry’s troubles, rather than streaming.

“You have to negotiate; you have to play hardball.”

Draiman says the proof that streaming is working comes from the record labels, who are turning a profit again. He believes with the passage of the Music Modernization Act, a middle ground between artists and labels will help artists make more from their streaming royalty income.

A pervasive question is whether musicians are actually better off.   That’s a tough one, though Draiman admits that new artists face different challenges in a world where streaming is the most popular form of music consumption.  Draiman also says that the discovery aspect of streaming music is off the charts, but admits it can be easy for new artists to get lost in the daily shuffle.

And the debate continues…