Looks Like Spotify’s Crackdown on Family Plan Abusers Is Working 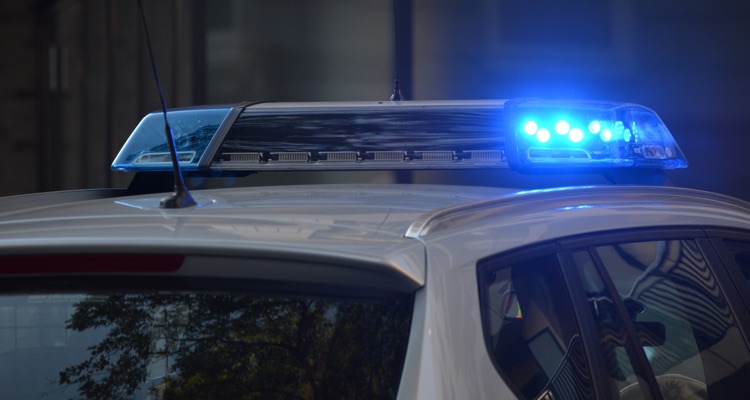 Apparently a lot of people have been using the ‘Family Plan loophole’ to get cut-rate Spotify Premium.

So far this year, Spotify has lost a lot of money.

Family plans are partially to blame for Spotify’s massive cash loss.  According to Consumer Intelligence Research Partners (CIRP), a “significant amount” of subscribers have signed up for discounted plans.

Breaking down the costs of 6 individual subscriptions, the company loses up to $44.95 a month on every Family plan.

So, to stop some of the cash burn, Spotify unveiled a ‘test’ feature late last month.

Multiple users in four key markets, including the US and Germany, received GPS requests via e-mail.  To confirm their home addresses, the company requested a one-time verification of their home address with the following threat.

“To continue using Spotify Premium for Family, you’ll need to confirm your home address.  If you don’t confirm, you may lose access to the plan.”

Spotify scrapped its GPS verification ‘test’ feature after hundreds of users turned against the company on social media.

Not content to stop there, Spotify quietly changed a key discount plan in the UK.

British university and post-graduate students can only use Premium for Students for up to 4 years.  The company hadn’t placed a limit on the plan before.

So, thinking of studying longer?  Tough luck.  You’ll now have to pay full price to continue streaming your favorite music in the country.

Keep in mind Spotify has yet to limit Premium for Students users in the US.

Now, it seems the company’s crackdown on Premium for Students and Family plans has had some success.  At least in the US.

Either pay full price for a subscription or face a potential crackdown in the future.

In a study published early today, CIRP has found more people in the US have signed up for a Premium subscription.

In the third quarter of 2018, 38% of Spotify users signed up for Premium, up 2% over Q2 2018.  13% of ad-supported listeners on the streaming music service started a trial Premium subscription.  This number rose 2% as well over the second quarter of 2018.

So, how has Spotify managed to gain more subscribers?  Thanks in large part to its controversial GPS verification ‘test’ feature.

Not everything was good news for the company, however.  71% of users on a trial subscription also became full-fledged members of the service.  While this number is strong, it’s actually down 3% from 74% in June 2018.

Speaking about the findings, Mike Levin, Partner and Co-Founder of CIRP, explained,

“The US Premium trial rate, Premium trial-to-paid conversion rate, and churn rate all held pretty steady relative to the June 2018 quarter.  Based on these results taken together, it looks like in the US, the Spotify Premium membership count increased a little, or at least was at about the same level, at the end of the September quarter relative to the level at the beginning of the quarter.   More specifically, Spotify added about the same number of new Premium subscribers, who either began with a trial or bought a Premium subscription without a trial, as it lost in lapsed or canceled Premium subscriptions.  Both a slightly higher trial rate and a slightly lower churn rate would contribute to whatever gain in subscribers they experienced in the quarter.”

CIRP based its findings on surveys of 500 US consumers who used Spotify between June and September 2018.