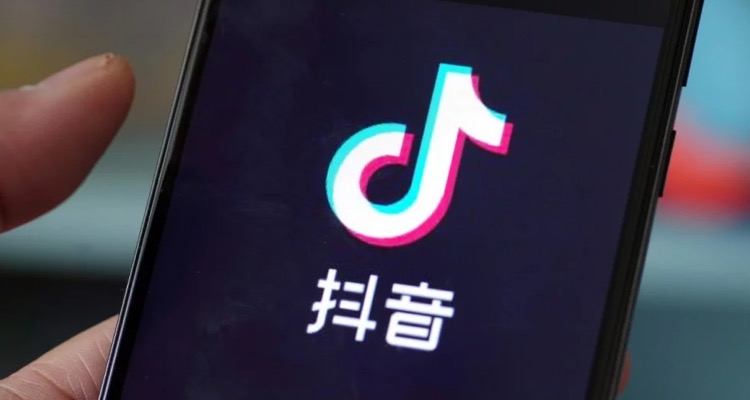 TikTok has addressed the recent — and very persistent — rumors of its pending shutdown.

The company blasted a short tweet dubbing the rumor ‘#FakeNews’.  The rumor started after a screenshot was shared of the official TikTok US account — or something like it.  The official tweet appeared to say that the service would be shutting down on October 26th.

“TikTok will be shutting down on October 26, 2018. Due to the negativity going on our network. It was fun while it lasted. A big thank you from everyone at TikTok!”

The screenshot made its rounds on social media, but the tweet never actually existed.  The TikTok US account tweeted just a few days ago with the hashtag #FakeNews.

Hi. No, we're not shutting down. So… any fun weekend plans?

The timing of the rumored shutdown is interesting.

Bloomberg just announced that the parent company is the world’s most valuable startup.  ByteDance just inked a deal with Japanese company Softbank, which is notable for making investments in other companies.   Back in 2012, Softbank acquired a majority ownership stake in the US carrier Sprint.

TikTok has run into troubles after its parent company acquired the Musical.ly app.  The app was subsequently shut down in favor of promoting TikTok, which led to some backlash from fans.

Even Facebook has its eyes on the karaoke-centered social media network.  In yet another flat-out copy job, Facebook is working on creating a competitor called Lasso that will allow users to post videos of themselves singing and dancing. Lasso is aimed at the same teen crowd that loved Musical.ly before it was merged into TikTok.

TikTok has an estimated 45 million downloads on the App Store after launching in September 2016. The service boasts 500 million monthly active users, of which 150 million are located in China. It recently became the world’s most downloaded iPhone app in Q1 2018.

Musical.ly fans have been pretty vocal about disliking the focus on TikTok, so Facebook may be able to swoop in and snatch marketshare with Lasso.  Facebook is known for poaching popular features from other apps into existing services.  And for proof of that look no further than Instagram, which has been successfully sniping Snapchat features for years.