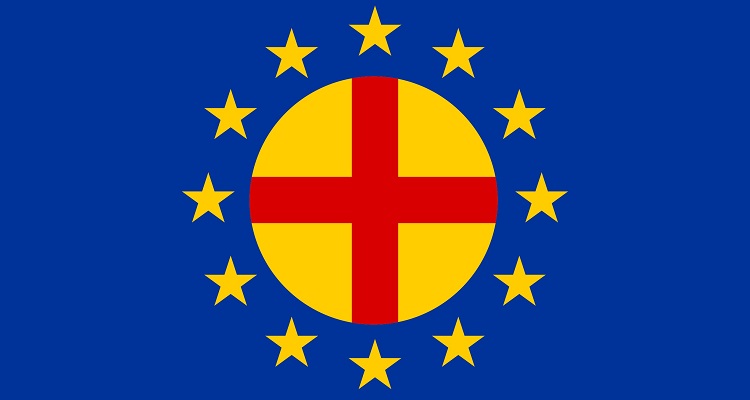 Following its EMI acquisition, Sony/ATV has made a key play in the pan-European digital marketplace.

The European Commission approved Sony’s $2.4 billion acquisition of EMI Music Publishing without conditions.  The move has made Sony/ATV the world’s largest music publisher.

Now, with the acquisition confirmed, Sony is quickly taking care of post-acquisition business.

SOLAR will continue providing administration services for the music publishing giant in partnership with ICE.  ICE, a digital rights hub, is a joint venture between PRS, GEMA, and Swedish society STIM.  SOLAR first launched in 2014, two years after Sony acquired a 30% stake in EMI Music Publishing.  PRS for Music and GEMA jointly own SOLAR, a music rights management company.

The joint venture brought the Sony/ATV and EMI catalogs together.  SOLAR represents a consolidation of the prior arrangements in place for the administration of licenses for their Anglo-American catalogs.

Praising the success of the deal, Martin Bandier, Chairman and CEO of Sony/ATV, said,

“I am excited that we have extended our successful relationship with PRS for Music and GEMA and with their SOLAR joint venture.  This will continue to make the licensing of our Anglo-American catalog across Europe as efficient as possible while ensuring that our songwriters receive first-class administration services in the European digital market.”

“This extension reflects the success of our partnership with PRS for Music and GEMA over many years as well as our close working relationship with SOLAR and long-term support for ICE.  Our work together and that long-term support have allowed the parties to steadily evolve and improve the administration services from which our songwriters now benefit.”

“Sony/ATV Music Publishing has an outstanding repertoire, which is in good hands with SOLAR.  Through SOLAR we have licensing agreements in place with all relevant providers of digital music and ensure that the publisher, as well as their composers, and lyricists are remunerated appropriately for the use of their works.”