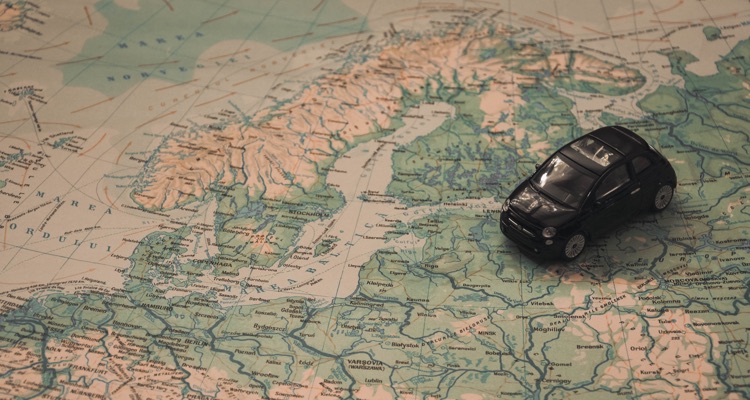 Kobalt-owned AMRA is making some serious expansion moves in Europe, with the transparency flag waving high.

PROs have always had a mixed reputation in the music business — to put it mildly.  But 2018 has plunged things to new lows.

Just recently, Spain’s SGAE was dirtied by a massive internal scam that cheated songwriters out of millions.  That was just the latest scandal to rock SGAE, though Greece’s AEPI put Spain’s embezzling ways to shame.  AEPI’s top executives are now facing charges of fraud, embezzlement, money laundering, and tax evasion, with north of $50 million in misappropriated funds (and that’s conservative).

There are also some pretty outrageous executive salaries for the society CEOs. On that note, AEPI’s Managing Director Petros Xanthopoulos was being paid an annual salary of roughly $720,000 — and that’s the part we know about.


And you thought your PRO was bad.  Well, they’re not all bad, for certain, though many suffer from some serious transparency issues, antiquated collection methods, and slow payouts.

All of which may open a serious market opportunity for AMRA, which was quietly acquired by Kobalt back in 2015.  The company, which bills itself as a global digital collections society for independent songwriters and publishers, seems to be attacking the market in a similar fashion to Kobalt.

Now, AMRA — not to be confused with the Australian Music Retailers Association — is announcing a major European expansion, with a northern outpost in Stockholm.  The Swedish footprint will allow AMRA to grow its presence in Scandinavia and other northern European countries.

The company is also beefing up its British office.  In total, AMRA is filling nine slots within its UK-based copyright and digital matching divisions.  The choice of expansion cities could suggest some Brexit-focused strategic planning, with pan-European licensing and collection potentially getting a lot more complicated.

AMRA’s CEO, Tomas Ericsson, is attacking some notorious inefficiencies and boasting gains.  “With our efficiency and direct collection of money for music around the globe, we’ve seen a strong uptick in demand and growth,” Ericsson stated. “Over this same time, we’ve been monitoring and analyzing our efficiency versus industry baselines and I’m proud to say we’re outperforming them by a significant margin.”

Ericsson also pointed to serious expansions within Brazil and Japan, and a total global footprint of 200 countries (we didn’t even realize there were that many).  “We’re bringing more money back to the rightful owners,” Ericsson says.

There’s also some poaching going on.  Marten Karlsson, who’s heading the AMRA fort in Stockholm, hails from the Swedish Society of Songwriters, Composers and Authors (SKAP).

At this stage, entrenched mega-PROs are hardly shaking in their boots.  But the presence of an upstart like AMRA could accelerate efforts to improve data collection systems and IP owner payouts at big PROs.

In terms of underlying technologies, AMRA says it licenses Kobalt’s KTech technology.  At first, a ‘licensing deal’ within the same company sounds suspect, though AMRA says it’s making a lot of effort to structurally separate itself from its parent to avoid conflicts of interest.  In fact, the company seems to be downplaying the association as much as possible, probably due to serious competitive issues between publishers and Kobalt Music Publishing (which is also an AMRA ‘client’).