Orchestras Are Speeding up Classical Pieces by as Much as 30%, Study Finds 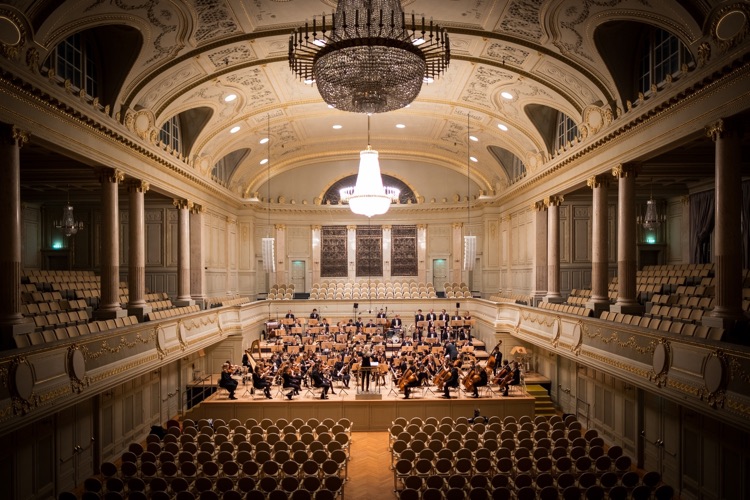 A study from two labels under the Universal Music Group umbrella has discovered something strange about modern-day classical performances.

It looks like classical music isn’t being played the way the composers intended.  A new study released this week has determined that modern-day performances of classical music pieces are being sped up.

Deutsche Grammaphon and Decca researchers analyzed performances of Johann Sebastian Bach’s works over the past 50 years, with particular emphasis on the Double Violin Concerto.  The study found that modern-day performances have been sped up by as much as 30% during that time.

The duo has been amassing a huge collection of works by Johann Sebastian Bach, with over 280 hours of recordings compiled.  Over the past 50 years, the pace of play on Bach’s classics has notably increased.

The limitations of this research are obvious: this is just one composer among many.  And what about pieces that are already rapidly played (like Mozart’s Overture to The Marriage of Figaro)?  Still, researchers seem to believe that this is a clear illustration that modern recordings are getting faster.

British music scholar Nicholas Kenyon released a statement alongside the study.  He says it shows the shift in preference from a weighty and formal concert performance to something more “airy and flexible.”  That fits into broader shifts in media consumption, the classical listeners may actually prefer something more staid and deliberate among the wash of fast-moving digital media.

This study isn’t the first time sped-up performances have been the subject of scrutiny, either.

Back in 2003, Slate carried an article titled “Speed Freaks Do Bach,” which asserted that modern performers of the Baroque classics are ruining the intention of the music.

The study was carried out partly in celebration of Bach’s 333rd birthday, which was observed on March 21st.  The study itself didn’t look at other classical composers or styles of music, but another 2017 study suggests that the pace of music has been quickening in pop.  Songs released in 1986 may have had 20 seconds of build up, whereas songs from today take as little as five seconds to establish its tempo.

Others have posited the same, while pointing to rapid-access streaming (and earlier, MP3-loaded iPods) as the culprit.  Indeed, if a song isn’t titillating quickly enough, there are millions of other songs to take its place.   Skip!

And what about the other classical greats?  One might conclude that other classical composers like Beethoven, Mozart, and Chopin performances are seeing the same quicker tempo.  But maybe that’s the subject of further research.