Quadraphonic Sound Died In the 1970s. So Why Is Somebody Bringing It Back? 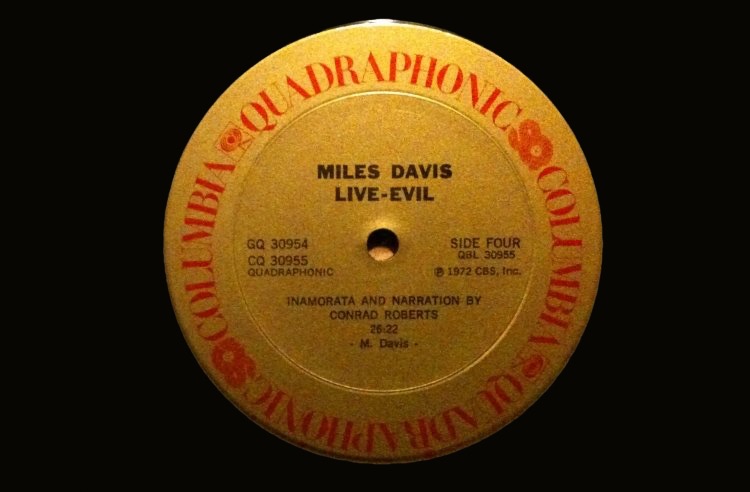 Quadraphonic sound faded from the landscape in the late 1970s, securing its place in the music technology dustbin.  Now, somebody is bringing it back — and spreading the gospel to artists who want a simpler surround sound solution.

If you remember quadraphonic sound, then you also remember blown-out collars, bellbottoms and afros.  All four faded after the 70s, though one of these is making a quiet comeback.

So what is quadraphonic sound?

Basically, it’s one of the earliest surround sound technologies, technically known as ‘4.0 surround’ in audiophile speak.  The idea, which involves 4-speakers in each corner, was building on a bigger breakthrough: 2-channel stereo surround.

2-channel stereo obviously stuck around, while quadraphonic didn’t.  The 4-channel technology was cumbersome and extremely expensive, making it accessible to only a slim group of artists.  Once released, the format could only be played with complicated 4-speaker systems, which also required lots of space and disposable cash.

It didn’t take off, and the introduction of the CD may have sealed its fate.

So why is LA-based audiophile, studio owner, and entrepreneur KamranV bringing quadraphonic back?

By contrast, modern-day spatial audio technologies are extremely technical and out-of-reach.  “Many of them are done by technicians and not creative people.  And the reason is that to achieve what that technology is asking of you, it requires a great deal of work.”

“Quad — for many weird reasons — is just more musical.  It’s more creative: I can think that way, I can write a song that way.”

KamranV has already released a live quadraphonic album involving electronica artist Suzanne Ciani.  He released 227 copies at a clever price of $227 each.  And that’s just the beginning.

Here’s our deep-dive exploration into this curiously attractive audio technology, recorded from the Making Vinyl Conference in Detroit.  Enjoy!