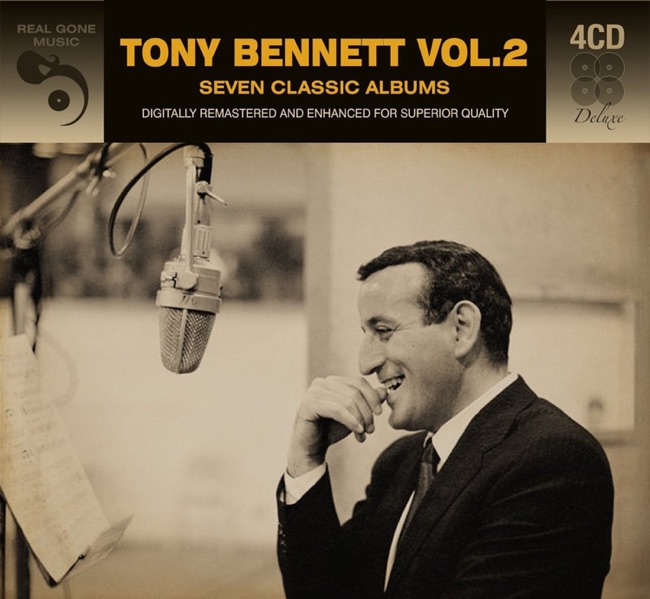 Digital remasters involve a lot of painstaking work by dedicated sound engineers.  But they don’t create a brand-new copyright, according to a decision reaffirmed by the Ninth Circuit Court of Appeals this week.

This started out as a novel argument by CBS Radio attorneys, who were trying to avoid paying pre-1972 recorded broadcast royalties.  And it almost changed American copyright law in the process.

Despite a raft of changes ushered in by the Music Modernization Act, U.S. Copyright Law still gives traditional radio broadcasters an exemption on paying broadcast royalties.

The year 1972 was an important demarcation line when federal copyright protection for recordings went into place.  That cements the exemption for federal broadcasters, though state law gets tricky on older works.  And CBS Radio recently found itself getting sued for not paying for pre-1972 songs played, specifically under U.S. state laws.

The legal action was lodged by ABS Entertainment, which owns a considerable oldies catalog.  ABS claimed that CBS Radio had been over-extending its exemption and playing pre-1972 music without authorization.  After all, the federal exemption only applies to post-1972 works.

Tricky problem, though CBS attorneys cooked up a creative counterargument.  They argued that if the oldies recordings in question were simply remastered after 1972, then federal copyright law applies.   And most of the pre-1972 songs played by CBS had indeed been remastered.

That led to a victory at the District Court level, and potentially lots of confusion ahead.  Ultimately, the decision was overturned by a Ninth Circuit Court of Appeals panel of judges.

Now, that panel is reaffirming its earlier decision, and refusing to revisit it.

Earlier, CBS’ attorneys had requested a rehearing on the matter, apparently with additional information and arguments.

As part of its initial arguments, CBS Radio asserted that remasters should be categorized as ‘derivative works’.  That would make it like a remix, though the argument was roundly ripped apart by the Appeals panel.

Frankly, the rejection offers a simpler and more sane interpretation of things, and a healthy kibosh to a somewhat outlandish argument.  It’s easy to get cynical around lawyers, and this stretch of copyright interpretation is the latest reason.

But the law surrounding pre-1972 works is rapidly changing.

The result, unfortunately, won’t curb headache-producing legal battles like this one.  Nor will it level the playing field between radio providers, despite ridiculous exemptions based on nuanced technology differences.