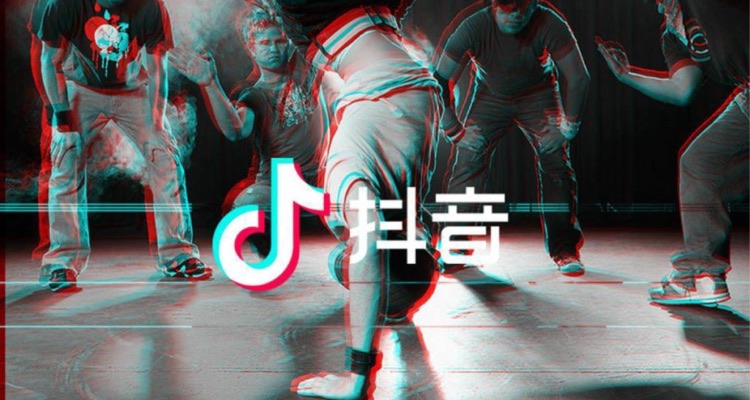 Despite ByteDance’s controversial decision to merge musical.ly into TikTok, installs are way, way up.

Apptopia is reporting that TikTok’s install base has increased by 30% since the merger.  That brings the service to around 130 million monthly active users.

Interestingly, 80% of those MAUs are Android users versus 20% iOS users.  TikTok’s user growth has been through the roof, and last month’s downloads beat out some major apps.  YouTube, Facebook, Instagram, and Snapchat were all below TikTok in U.S. downloads for the Apple Store and Google Play.

The quick retort to that would be that mega-apps like Instagram already have their install bases assured.  Fair enough, though TikTok’s growth is nothing to sneeze at.

And these numbers are big.  In May 2018, the app hit 45 million downloads during its first three months on the App Store.  That’s more downloads than Snapchat, Spotify, and Gmail combined. 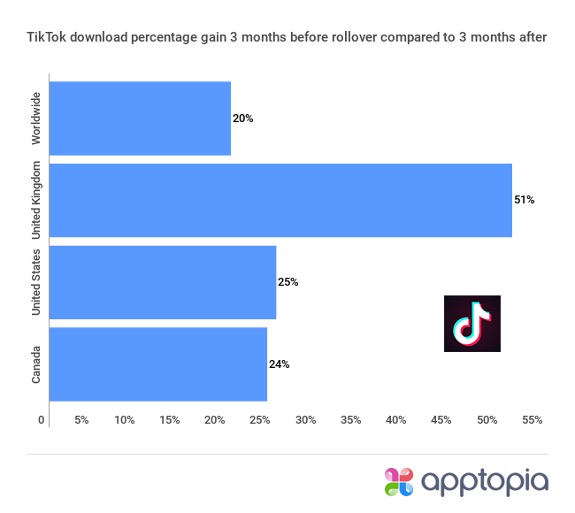 The report also shows that Tik Tok has seen a 25% increase in downloads over the last month in the U.S. alone.

The app has seen a 20% increase overall worldwide. The UK was the region with the most impressive growth at 51%.

TikTok owner Bytedance has been promoting a massive advertising campaign for TikTok on Facebook, Google’s Ad-Mob, as well as utilizing the game monetization platform Chartboost.  It all seems to be working.

TikTok, like musical.ly before it, is becoming a cultural phenomenon, which has prompted Facebook to begin building a competitor.  Facebook’s Lasso aims to offer many of the same features as TikTok to entice users to away from the booming app.  But let’s see if Facebook can Xerox-copy TikTok like Snapchat before it.

Perhaps the most interesting part of the report relates to user retention rates seven days after downloading the app.

The average social network retention rate at day seven is just 4%.  Snapchat doubled that number at 8%, but even TikTok is engaging more users at a 10% retention rate a week after download.