Indie Festivals Contribute Over $1.3 Billion to the British Economy 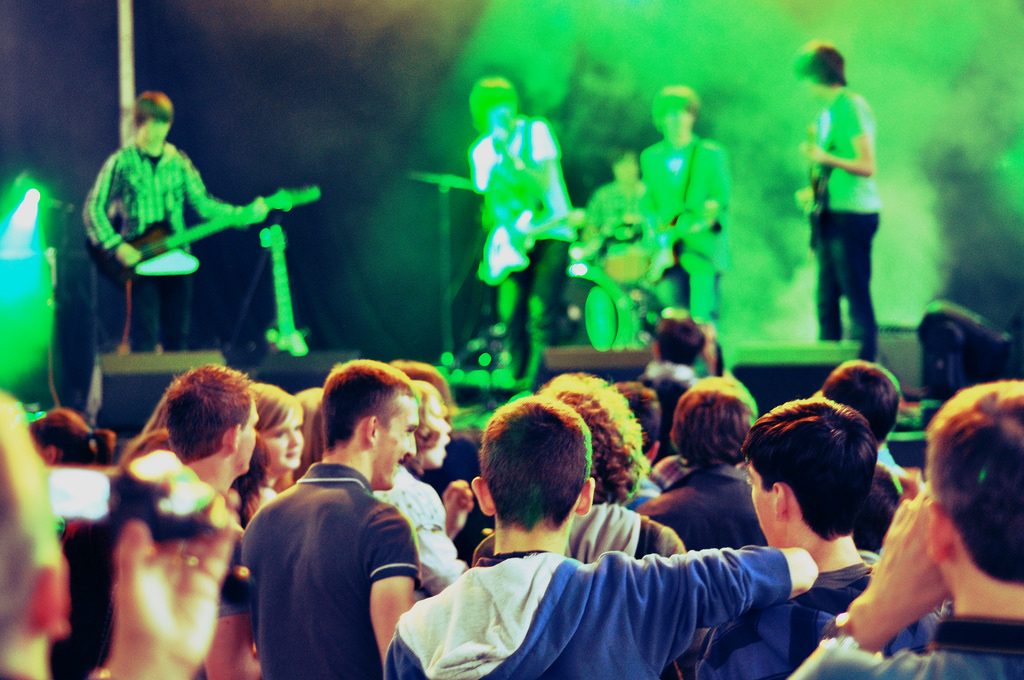 The Association of Independent Festivals (AIF) has published a new report revealing that the UK’s indie music festival scene has contributed over £1 billion ($1.3 billion) to the British economy between 2014 and 2017.

At its Festival Congress, the UK trade association revealed that festivalgoers spent £386 million ($506.5 million) in 2017.  Of that amount, people spent £34.7 million ($45.5 million) in the local area of the festival they attended.

The three-year figure also shows growth in members’ contribution to the national economy.  In 2015, AIF reported local indie festivals contributed £1 billion over a four-year period between 2010 and 2014.

When asked about the single most important factor influencing ticket purchases, an average 53% said it was the “atmosphere, vibe, character and quality of [the] event.”

“That AIF member festivals have contributed another £1 billion to the UK economy – and at a much faster rate than the last billion – shows just how healthy the independent festival market is right now and how quickly it is growing.  Not only are these independent festivals providing music fans with fantastic experiences, they are thriving businesses that the country can be proud of, and they are helping support the many other businesses around their sites that festival-goers make use of every year.”