Neighboring Rights Are Broken. Can the Independent Alliance for Artist Rights (IAFAR) Fix Them? 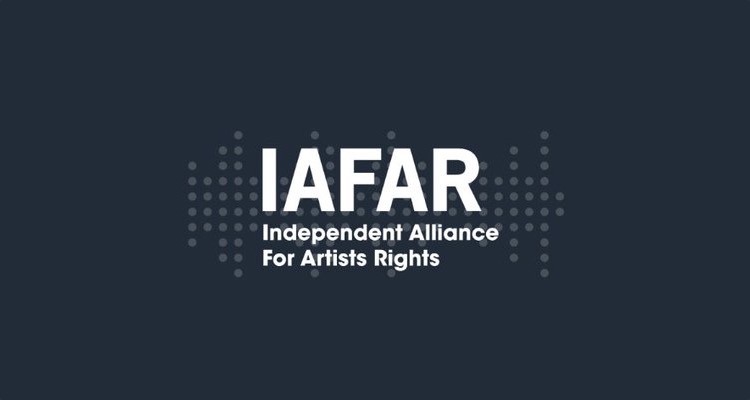 Discussions about ‘neighboring rights’ are rarely uplifting ones in the music industry.

A number of performance rights organizations have earned some nasty reputations, particularly in Europe.  But once royalties are being calculated between publishing owners, master recording owners, and associated contributors — not to mention remunerated between countries — the headaches (and accusations of outright fraud) only intensify.

At present, we know of at least one neighboring rights organization in Europe facing serious litigation for outright fraudulent activities (more on that later).  And rarely — if ever — do we hear stories about rapid and efficient cross-border payments (though maybe they exist).

(Updated: I’ve been corrected here on the definition of ‘neighboring rights,’ which I’d mistaken for cross-border remuneration.  That’s a big aspect of neighboring rights getting paid, but not the core definition.  The next paragraph has been updated to reflect this — thanks for the many emails!)

Actually, the definition of ‘neighboring rights,’ or the usage of the term, is sometimes confused.  It is sometimes used to discuss music royalty accounting across borders, with foreign artists collecting revenue on uses of their music in another country.  But the actual definition is the rights held by master recording owners on public performances, which ‘neighbors’ that of a publishing IP owner.

Unfortunately, copyright laws frequently differ between countries, including those tied to neighboring rights.  And even without shady accounting and suspect delays, cross-border accounting introduces a lot of complex elements.  That includes different currencies, inconsistent copyright laws, differing accounting systems, and the challenges of inter-agency communication and content matching.

Can this mess of a sector be fixed?

Just this morning, Kobalt Music, Wixen Music UK and Inside Baseball Music Publishing teamed up to launch IAFAR, which stands for Independent Alliance For Artists Rights.  The aim of IAFAR is “educating and protecting those in the neighboring and related rights sectors,” which sounds like a polite way of saying that a dirty and insanely complex business could be getting shaken up a bit.

The official kick-off is happening on November 21st in London at the Phoenix Artist Club (1 Phoenix St, London WC2H 8BU, UK).  This is an invite-only affair, though you can reach out to them here.

AMRA looks like a disruptive PRO, designed to replace stodgy recognition, accounting, and payout systems that have sadly become the norm in the music industry. “We’re bringing more money back to the rightful owners,” AMRA’s CEO Tomas Ericsson said.

IAFAR is being positioned as a ‘neutral’ organization designed to help rights owners recognize their neighboring royalties.

The focus seems to be more on advocacy and collective action, instead of creating a leaner competitor.  “This is a long time in the making,” noted Naomi Asher, president, Wixen Music UK.  “As this income stream grows in its importance, so does the need for a neutral industry body to provide support for those whose livelihoods depend on it.”

Ann Tausis, managing director of Kobalt Neighboring Rights, pointed to an open membership approach.  “Anyone who is a performing artist or represents at least one performing artist and is not a collective management organization, may become a member of IAFAR,” Tausis said.

Of course, it’s interesting to note who’s being excluded from membership.

Exactly how that neutrality plays out will be interesting, especially if entrenched PROs and neighboring rights organizations feel threatened.  As for Wixen Music Publishing, this is an organization that is highly active when it comes to getting paid, so it’s likely they’ll rattle various cages when needed.

Late last year, the publishing giant lodged a serious lawsuit against Spotify, specifically over unpaid mechanical rights licenses.  (Incidentally, that lawsuit happened right before the start of a litigation gag date of January 1st, 2018 imposed by the Music Modernization Act (MMA), with Wixen deftly picking up on the sneaky legislative line-item.)

Back to the neighboring rights mess, perhaps a key first step will be awareness.

“Many people do not know what neighboring rights are and therefore also do not know what their rights are in this area,” the organization states on their website.  “As IAFAR grows, it will provide workshops and literature to help educate and de-mystify this part of the music industry.”

So what happens when thousands of artists and rights owners get woke?  That’s when things get messy — or rather, cleaned up.