YouTube Has Allegedly Paid $6 Billion to the Music Industry 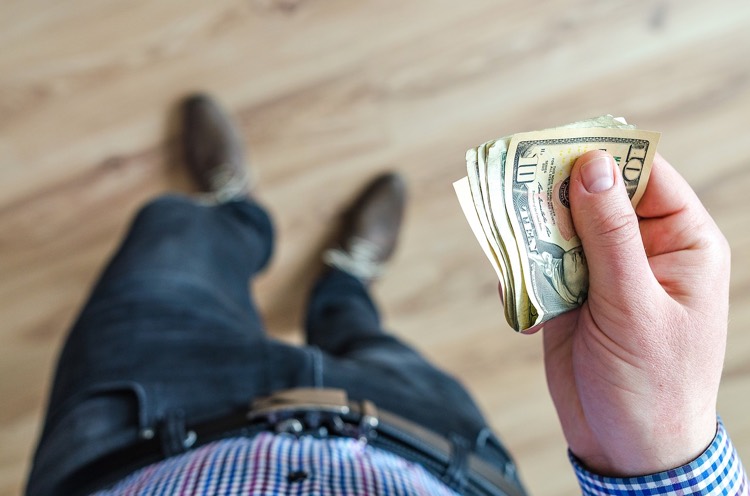 In a self-serving report, Google touts its own ability to stop anti-piracy and YouTube’s apparent inflated payments to the music industry.  But, why can’t anyone independently verify the information?

Google has published a new report revealing how it tackles the problem of piracy on its own search engine and on YouTube.

In ‘How Google Fights Piracy’ for 2018, the search giant claims its video platform has paid rightsholders over $3 billion through Content ID.  In addition, the company has invested over $100 million in building Content ID.  This includes staffing and computing resources.

From October 2017 to September 2018, YouTube paid out over $1.8 billion in ad revenue to the music industry.  According to Google, the popular video platform has allegedly paid the industry over $6 billion in total ad revenue.

Touting its Content ID platform once more, YouTube handled 98% of copyright issues through the anti-piracy platform.  Over 90% of these claims, continues the search giant, result in monetization, generating ‘significant revenue’ for partners.

Promoting its platform as beneficial to the music industry, Google wrote,

“Through the recently launched YouTube Music…YouTube is the premier destination for fans to discover, share, and listen to legitimate sources of the music they love.”

Taylor Swift’s ‘Shake It Off,’ for example, generated over 2.5 billion views, “ten times more listens than on leading streaming services.”  Over 100 videos exist on the video platform that have surpassed the 1 billion views mark.  Yet, Google remained suspiciously quiet on exact payouts, instead highlighting the generic ‘$6 billion’ ad revenue number.  According to our ongoing streaming payouts chart, Swift would’ve earned around $1.9 million on the video platform for 2.5 billion streams.   On Spotify and Apple Music, she would’ve earned $9.9 million and $19.6 million, respectively.

According to the IFPI, YouTube remains the largest barrier to paid streaming in the US.  In its Music Consumer Insight Report published earlier this year, the organization noted,

That hasn’t stopped the search giant from praising its own inflated findings.

“Today, Google’s services are generating more revenue for creators and rightsholders, connecting more people with the content they love, and doing more to fight back against online piracy than ever before.  YouTube and Google Play have helped millions of creators worldwide to reach global audiences and generate revenue.”