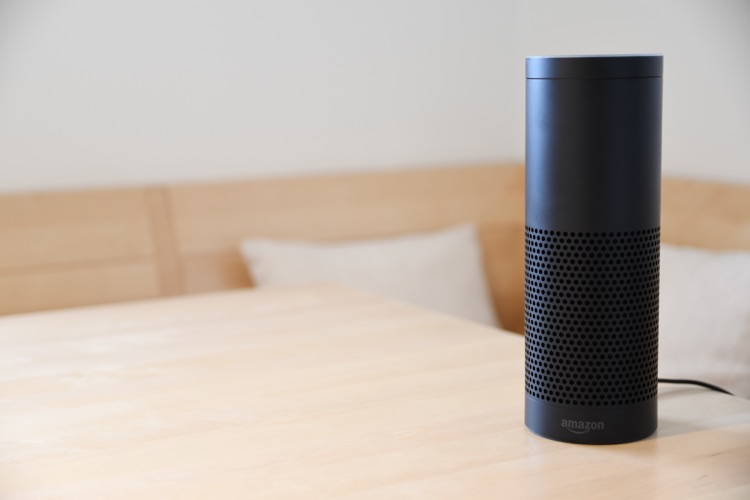 The Echo is already playing ball.

Spotify announced today that free members can now listen to their music through speakers that support Spotify Connect.

The new integration will require hardware companies to support the new Spotify Connect SDK.  This new change means that 104 million Spotify free-tier users can now use their existing hardware to listen to their favorite tunes.

Spotify continues adding value to its free-tier membership in the hopes of getting those members to convert to a paid subscription.  Earlier this year, for example, Spotify gave free members access to 15 auto-generated playlists supported by ads.  And the company is also trialing completely skippable ads in Australia (let’s see how that goes).

The upgrade is now worth it for 87 million people.  Spotify Premium offers unlimited streaming with no ads, higher quality streams, unlimited skips, and the ability to listen to music offline.

Spotify Connect allows users to control what music is being played on compatible wifi devices like wireless speakers, smart TVs, soundbars, and smart speakers.  The service is a hit at parties thanks to anyone being able to add tunes to the currently playing list.

“The release of our new eSDK will change the game for Spotify’s free users who want to enjoy music on their connected speakers.  We look forward to supporting our partners over the coming months as they update existing speakers and bring new products to market.”

A look at Spotify’s recent earnings report shows that paid user growth is slowing, but edging closer to a 50% paid account ratio.

Spotify currently has around 55% free-tier accounts. The new move makes Spotify more accessible on a variety of devices to ALL Spotify accounts. Spotify is likely banking on the fact that more exposure to the service for free members could lead to paid subscriptions increasing.