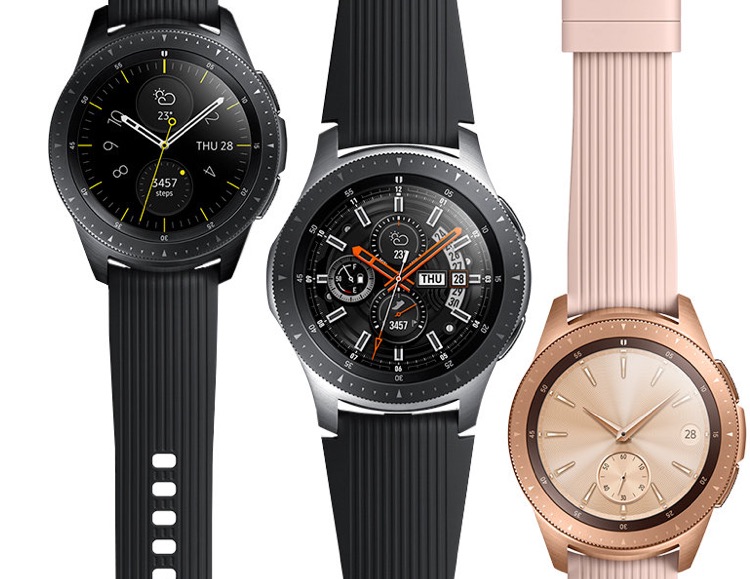 Tidal has announced its app is now available on a wide variety of Samsung wearable devices.

The new support for Samsung’s wearables is Tidal’s first foray into the wearable market.  The app features a main menu screen that allows users to explore the Tidal music catalog and editorial content.  Another ‘My Collection’ screen shows users their favorite songs and playlists.

Samsung has been working to cement partnerships with streaming services to make its wearables more attractive versus the Apple Watch.

Back in August, Samsung signed a long-term deal with Spotify to offer the service as part of the setup experience on Samsung devices.

The Tidal app is available today for all current-generation Samsung wearables and Samsung Smart TVs from 2017 and up.  For those of you who have an Apple Watch or Android WearOS device, Tidal says support for more devices is coming.

Tidal’s lack of wearable support was a noticeable missing feature compared titans like Apple Music and Spotify.  Tidal is struggling to compete in the streaming music service, and rumors suggest that user growth may have stalled (and it was never quite surging to begin with).

That comes along repeated reports of fraudulent activity and bad behavior towards partners.  In May, a report from a Norweigan newspaper indicated that the company had been late with royalty payments to various rights owners.

That same newspaper reported that Tidal was inflating its subscriber numbers when it touted 3 million subscribers.  Internal reports indicated that the actual number was around 1.2 million.  Tidal denied that claim and a claim that the service only had six-months of operating capital left.

Tidal has long staked its reputation on acquiring exclusive albums and releases, but the consensus in the music industry is that exclusives can be corrosive towards the broader consumer space.  Universal Music Group chief Lucian Grainge reportedly banned exclusives among streaming partners, though platforms have since introduced smarter exclusive approaches involving biopics, exclusive radio interviews (see Beats 1), and even exclusive collaborations (see Amazon Music).