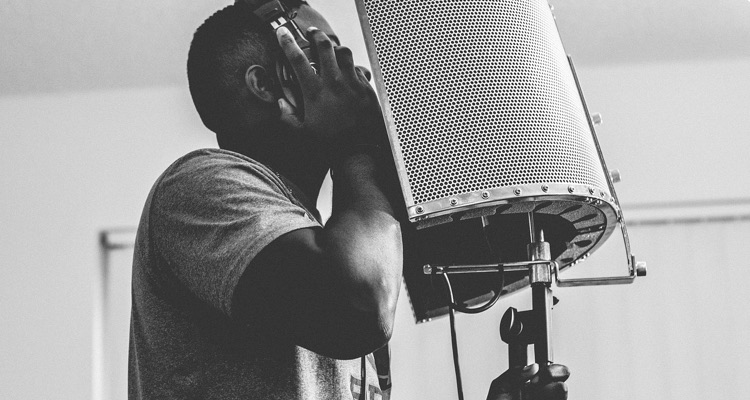 SoundCloud is pushing another differentiation play, this time for pre-release collaboration.

Since walking through the valley of near-bankruptcy last year, SoundCloud has been aggressively developing a number of differentiating features.  Now, that includes a bigger move into the pre-release collaboration space.

This is a niche that is yet to be owned.  While streaming elephants like Spotify, Apple Music, and Amazon Music have largely focused on finished product, SoundCloud is seeing a lot of opportunity within the pre-release creative process.  Currently, that involves a lot of swapping of files and emails, with a layer of chaos attached.

Already, SoundCloud’s quick-upload and open commenting format have made experimentation and feedback a core component of the platform.  That seems to be working: ‘SoundCloud Rap’ is now a cultural thing, with a number of major rappers initially gaining traction on the platform.  So it makes sense to expand that fertility.

Accordingly, SoundCloud is aiming to broaden into the collaborative space with private track- and playlist-sharing.

Essentially, the feature makes it easy to tinker and privately share before releasing anything to the broader world.  That, according to SoundCloud, is a first among streaming services: “We’re the only audio streaming service to offer private track and playlist sharing because enabling your workflow will help you to create the best possible upload,” the company stated.

This already exists for Android, and now is being widened into iOS.  Which means easy back-and-forth before a track is ‘unlocked’ and unleashed to the public.

Exactly how this translates into better financials is a separate question.  SoundCloud brushed against financial extinction last year, though 2018 has been totally different.  Under newly-slotted CEO Kerry Trainor, formerly of Vimeo, the company has been rapidly expanding its monetization, licensing, and creator-friendly features, while also supporting some of its homegrown talent.

All of that is wildly different than the models being pushed by Spotify and Apple Music, and has resulted in different creator and fan userbase.  Now the only question is how to monetize that community — and the cultural impact it’s creating.