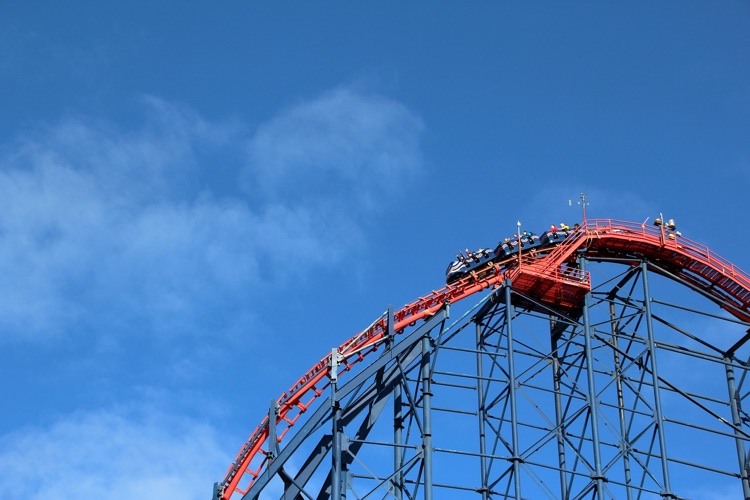 Can Spotify ever hope to regain its original market valuation?

Despite reaching 87 million users at the end of the third fiscal quarter of 2018, Spotify has been experiencing some turbulence.

Second, the company has lost three crucial markets to Apple Music – the US, Canada, and Japan.  Apple Music continues to gain the upper hand, beefing up its Beats Radio and TV offerings.  The service also has a higher subscriber conversion rate, nearly three times more than the European streaming music platform.

Last year, the company agreed to pay $566 million for a lease agreement that runs until 2034.  Earlier this year, the streaming music giant exercised an option, slightly increasing its office space and adding $80.4 million to the life of the lease.  Add that to luxurious – i.e., unnecessarily costly – office spaces in Stockholm and Dubai, among many others.

Now, with no clear game plan to achieve profitability, investors are starting to punish the company’s shares.

Earlier this year, when Spotify finally went public, the stock reached a valuation of $26.5 billion. That valuation quickly soared past $35 billion.

Unfortunately, the company’s core financials have been suffering.

Then, for Q3 2018, the streaming music giant revealed a glimmer of hope – after ten years, it had finally turned a profit, reaching $49 million.  But, that was only due to a one-time investment swap in Tencent Music.

At the end of its report, company executives revealed the bad news – expect lower average revenue per user (ARPU), weaker monthly active user growth, and a slowdown in total revenue.

Despite revealing a $1 billion stock buyback plan and having the recommendation of Goldman Sachs and eleven other investment firms, Spotify’s stock has just reached a new low.

One explanation is that the Dow Jones has also gone down.  But the broader market has been recovering of late, while Spotify has remained down.

Now, there are signs that analysts and investment banks could be losing confidence in SPOT.

Zacks Investment Research has recently downgraded shares of Spotify from Buy to Hold.  JPMorgan Chase has lowered the company’s price target from $225 to $200.  Evercore ISI also downgraded the stock along with its price target, from $210 to $155.

What do they see?  The downgrades suggest some serious rethinking of Spotify’s deep levels of debt-financed growth.  Amidst reckless spending on salaries and overhead, Spotify has clearly failed to provide investors a viable path to profitability.

In short, no matter how big Spotify grows, it’s difficult to imagine a strongly profitable future.

The bigger question remains.  Should we expect the company’s shares to dip below $100?