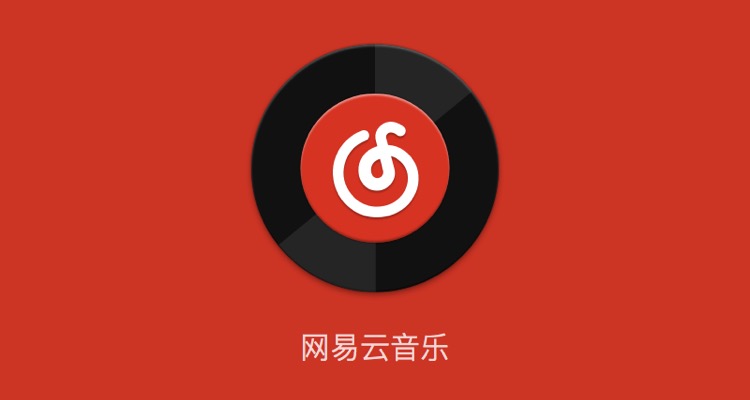 The Chinese streaming music giant has confirmed that it closed a new financing round.  Strategic partners include Baidu, General Atlantic, Boyu Capital, and several other unnamed investors.

Today’s announcement comes as its music rival, Tencent Music Entertainment (TME), has stalled on its IPO launch in the US.

Originally, the music division of Chinese conglomerate Tencent would’ve launched on October 18th.  Turbulent market conditions, however, forced TME to push back that date to ‘sometime’ in November.  Executives fear the current global sell-off will affect its pricing.

Tencent alone has lost $250 billion in market value just this year.  Last month, the Chinese conglomerate lost another 6.8% in a single day.

Unlike Spotify, TME has posted a profit – multiple times.  The company has also claimed over 800 million monthly active users.

Following today’s fundraising announcement, NetEase remains the controlling shareholder of its streaming music business.  Yet, the company’s valuation remains unclear.  Last year, the company was worth $1 billion after raising ¥750 million (around $108 million then) in funding.

NetEase has since reached more than 600 million registered users, stating the service added 200 million over the last twelve months.  Similar to SoundCloud, the company has also aimed at providing a platform for independent musicians in the country.  Over 70,000 indie musicians have uploaded over 1.2 million songs to the platform.

China remains a very lucrative market for both local and international streaming music services.  The country has a population of 1.4 billion, with upward trends in consumption.  According to iResearch, China’s per capita spending on recorded music will quadruple from 2017 to 2023.

“Pay-for-content is a growing trend, especially among Generation Z users, driven by increasing affordability and improving protection of intellectual property.  We are deeply impressed with the NetEase Cloud Music team’s understanding of the music industry and their commitment to the user experience.  We are excited to partner with NetEase Cloud Music and its strategic partners as the platform delivers one of the best online music streaming services and supports independent artists for content creation in the China online music market.“

“China’s online music market is attractive with huge growth potential.  We believe that NetEase Cloud Music commands unique value in the market as a clear leader in incubating independent musicians and enjoys proven popularity among a young generation of users in China who have formed an active community on the platform.  We are confident that NetEase Cloud Music is well-positioned to capture the rising opportunities and achieve sustained high growth.”