With a $5 Price Tag (Or Lower), Spotify Officially Launches in the UAE and MENA Region 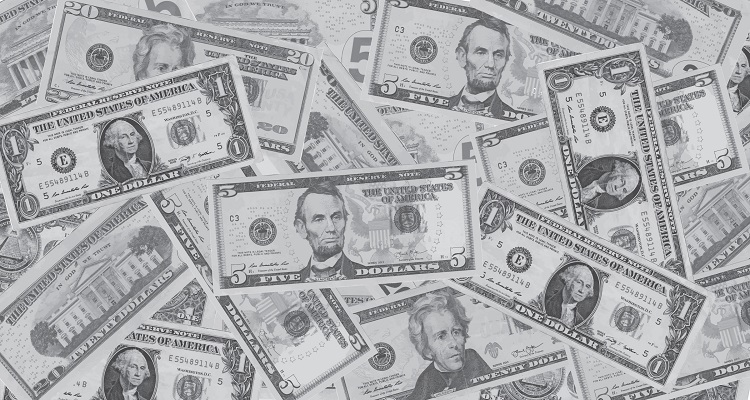 Spotify continues rolling out its service to even more countries at the expense of its bottom line (and payouts to artists).

Late last September, a leaked e-mail revealed that Spotify had ramped up its plans to launch in the United Arab Emirates and the MENA (Middle East and North Africa) region.

For a cool $200,000, the streaming music giant had offered major advertisers access to one of six advertising spots.  The company had also unveiled a new job position in LinkedIn.

Then, last week, Spotify quietly launched in the UAE and the MENA region.  Subscribers found they no longer needed a VPN to stream their favorite music.  New users had to sign up for the service via an invitation-only link.

Now, the company has officially launched across the Middle East and North Africa.

Unveiling its service in the region, the company has offered users its full global library of songs.  Despite rumors to the contrary, it looks like all three major labels are on board with the expansion, plus millions of independent labels.

Listeners in thirteen countries, including Egypt, Saudi Arabia, and the UAE, can now sign-up for a Premium subscription.  They could also stream their favorite music on the company’s ad-supported tier.  The streaming music giant now faces off against three other rivals in the region – Apple Music, Anghami, and Deezer.

Spotify also aimed to make the service accessible for users across the MENA region.  For most countries, the streaming music giant will charge $4.99, half the price of subscriptions in the US and Europe.

“We adapt the pricing to local standards.  We wanted to make Spotify Premium available to as many people as possible.”

Answering why the company had delayed its launch until now, Claudius Boller, the company’s Regional Managing Director, stated,

“I wouldn’t call it delayed, I think it’s perfect timing.  You need to be 100% ready for the market.  We don’t believe the right approach is to just launch your international product.”

With today’s launch, Spotify now operates in 65 countries around the world.

Yet, the company’s ‘accessible’ pricing has – and will – ultimately hurt its bottom line.

In both its Q2 and Q3 2018 reports, the streaming music giant revealed that average revenue per user (ARPU) continues to fall.  And in bad news for investors, Spotify foresees its total revenue and subscriber growth continuing to slow.

As the SPOT stock reaches historic lows, major investment firms and banks have tapped the brakes on their bullishness.  Wells Fargo, Barclays, and JPMorgan Chase are among those that have recently trimmed Spotify’s price target.

You can check out the complete pricing below for each country in the MENA region.