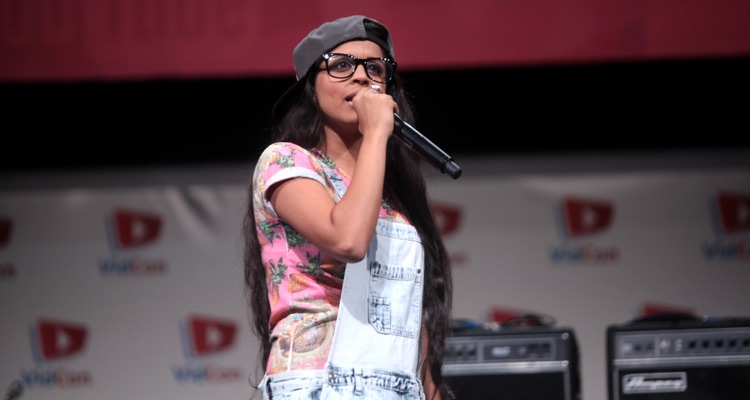 Burnout has claimed another victim.  Lilly Singh, aka IISuperwomanII, has announced that she will step away from YouTube as a creator.

Better known as known as IISuperwomanII, Singh has amassed more than 14 million subscribers.

In her final video, entitled “I’ll see you soon…” Sing says that mental health is important and “loving yourself is a priority.” She says she’s taking a break from producing content on YouTube for a while to focus on herself.

Singh was one of the original stars of YouTube’s original content initiative that launched in 2016.

Singh says she’s hit a wall due to pressure to create constant content for her legion of fans.

“I’m gonna be real with y’all: I am mentally, physically, emotionally, and spiritually exhausted,” she said in her farewell video.

Singh says she has been posting consistently to YouTube for more than eight years, doing videos at least two times a week.

She’s not alone in announcing a break from the platform, either.  Alisha Marie, Ellie Mills, and the Dolan Twins have all announced breaks for similar reasons.

In the music world, similar pressures are impacting artists, both online and off.  Swedish EDM artist Avicii committed suicide earlier this year due to a harsh touring schedule that kept him on the road for months at a time.  It’s widely believed that Avicii took his life because of serious stress and over-touring.

Avicii was only 28 years-old at the time of his death.  The DJ often warned that the hectic lifestyle he faced as a DJ would be his undoing.  Avicii maintained that he was pressured into continuing his months-long tours despite feeling burned out, a claim that was reaffirmed in a subsequent documentary about the artist.

One prominent manager has said that Avicii’s death has accelerated change in how the industry approaches mental health.

Outside of the Avicii tragedy, the stats are pretty scary.  In a 2016 study of musicians, more than 69% said they experienced depression.  71% responded that they felt anxiety or panic attacks.  The issue is considered to be especially prevalent in the EDM community, where artists play shows year-round and typically operate on very little sleep.