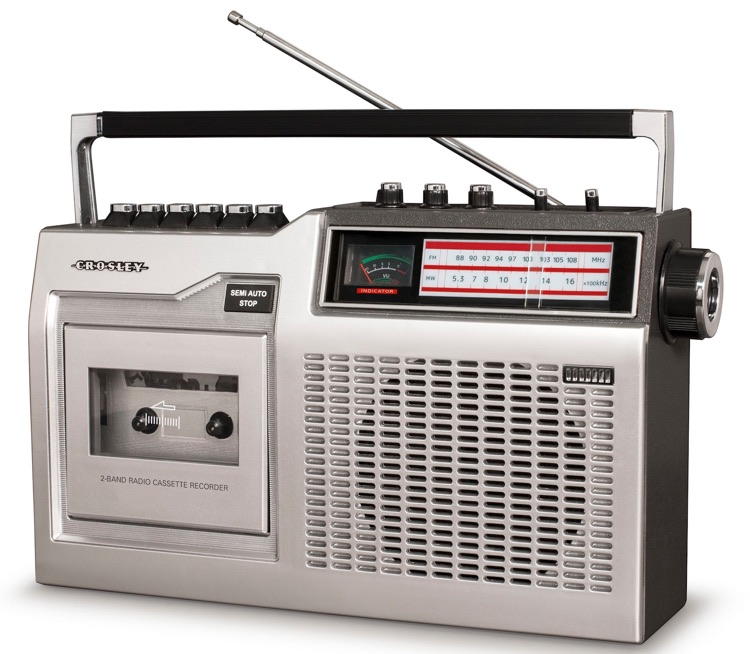 With the rise in retro vinyl and record players, Crosley is hoping it can spark the same comeback with cassette players.

You’ve probably seen the company’s record players littering the shelves at Target and Urban Outfitters.  Now, Crosley is launching two new cassette deck players that look ripped straight out of a movie from 1985.

Both models feature a big mono speaker and a single-direction deck, which means you’ll relive the authentic feeling of needing to flip the tape to hear side B.

Both cassette players also feature an AM/FM radio and a built-in microphone.

The CT100 model retails for $60 and features shortwave radio bands.  In a modern-day twist, the CT100 also includes the ability to play music from an SD card or USB drive.

The CT200 model retails for $70 and has both treble and bass dials and a VU meter for getting the perfect recording. 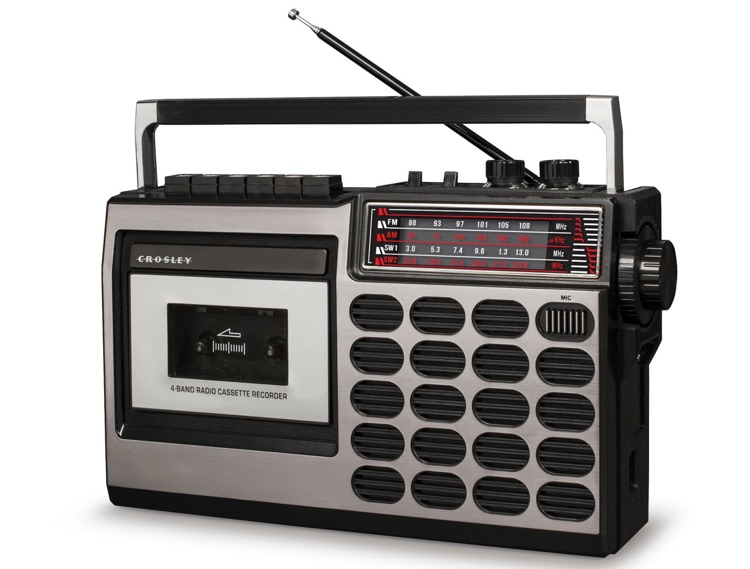 Of the two the CT200 is the more authentic vintage 80s experience, but the CT100 offer more functionality.

These definitely won’t have the best sounding speakers, but maybe they’ll help to revive cassettes alongside vinyl.

It helps that 80s culture is currently experiencing a comeback itself in popular media. Both Guardians of the Galaxy movies featured cassette tapes prominently in their story, and Disney sells a soundtrack cassette for both.  Stranger Things on Netflix has also done its part to revive nostalgia for the 80s, and a cassette player features prominently in the show.

As it stands, not many companies are making new cassette players. Crosley is hoping to capitalize on the growing 80s nostalgia as one of the first companies to market with new, retro audio equipment.

So will we be seeing new eight-track players around Christmas time next year?